Myopia Is NOT Just An Asian Problem! It Is A Global Epidemic 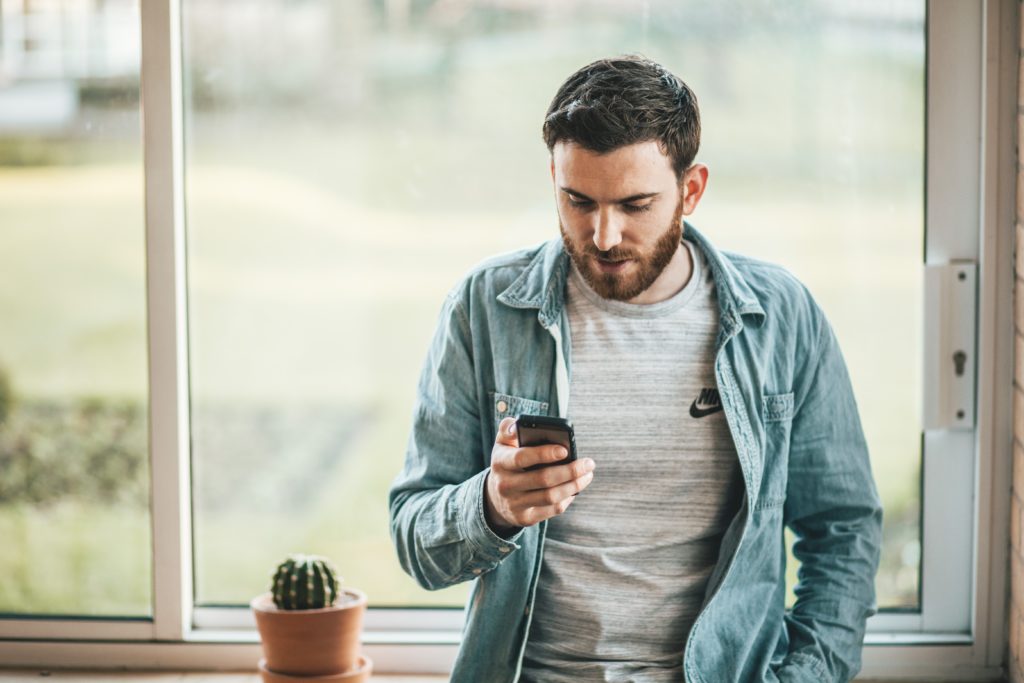 As the world wakes up to the extent of the worsening global myopia epidemic and public scrutiny of the problem intensifies, most of the focus on myopia has fallen on Asian populations, particularly in Singapore, Hong Kong, South Korea and Taiwan. And for good reason. The prevalence is now as high as 80 to 90% in teenagers finishing secondary school in those countries. In fact, one study reported that as many as 97% of young men in South Korea now have myopia (nearsightedness).

However, a consequence is that there seems to be a general tendency to conceptualise myopia as primarily an Asian problem, and we often tend to forget that, although developed parts of Asia have been hardest hit by the myopia crisis, this is a growing global epidemic that affects people everywhere.

Myopia does not discriminate – it affects people of all walks of life in every country. In the United States, the prevalence of myopia has doubled in the last 30 years and among children in the United Kingdom, it has more than doubled in the last 50 years. And this trend is showing no signs of abating as it quietly sweeps other parts of the world. Without question, the implications of the global increases in myopia are severe – On top of the billions of dollars lost in productivity, the cost to healthcare of managing and preventing sight-threatening complications and vision loss are dauntingly high.

To understand why the rest of the world needs to take notice of this problem now, we need only consider why the prevalence of myopia is so high in certain parts of Asia. Environmental risk factors including lack of time spent outdoors during childhood, too much time spent on near work activities such as reading, excessive screen time and urbanisation are the key drivers of Asia’s myopia problem. This is supported by the fact that children of Chinese ethnicity in Australia spend 14 hours a week outdoors and their prevalence of myopia is 9 times lower than Chinese ethnicity children in Singapore who spend just 3 hours outdoors.

The conclusion is that the only thing standing in the way of the rest of the world having a myopia prevalence as high as that of Singapore is lifestyle, and research has shown that children around the world are spending less time outdoors and more time glued to their device screens. For example, in the US, 73% of the population will own a smartphone by 2021, and teenagers are spending up to 7 hours per day on their screens. We are therefore likely to see a myopia boom in coming years.

One recent highly cited paper estimated that the prevalence of myopia will increase in every single major world region between now and 2050, including in regions not previously associated with myopia. For example, Latin America will have a prevalence of 54%, while North America will approach Asia, with a prevalence of almost 60%.

In order to prevent this grim future from eventuating, we need to take action now. Awareness campaigns about the dangers of excessive screen time and insufficient outdoor time should be launched around the world and parents and children need to be educated and empowered with the necessary tools to mitigate risks from early childhood.

Plano has already been launched in 8 countries, both in and out of Asia. We are currently helping parents to protect their children from myopia in Australia and the United States, and we look forward to entering European markets and further abroad.

As Plano becomes more popular among children and their parents in countries outside of Asia, we will truly be putting myopia on the map.

We believe in harnessing the power of technology to alleviate the effects of myopia. We are happy to say that we are now in a very good position to assess these associations using the world’s largest cohort developed at Plano. Our doors are now open to industry, research institutes and universities in and out of Asia for contract research.