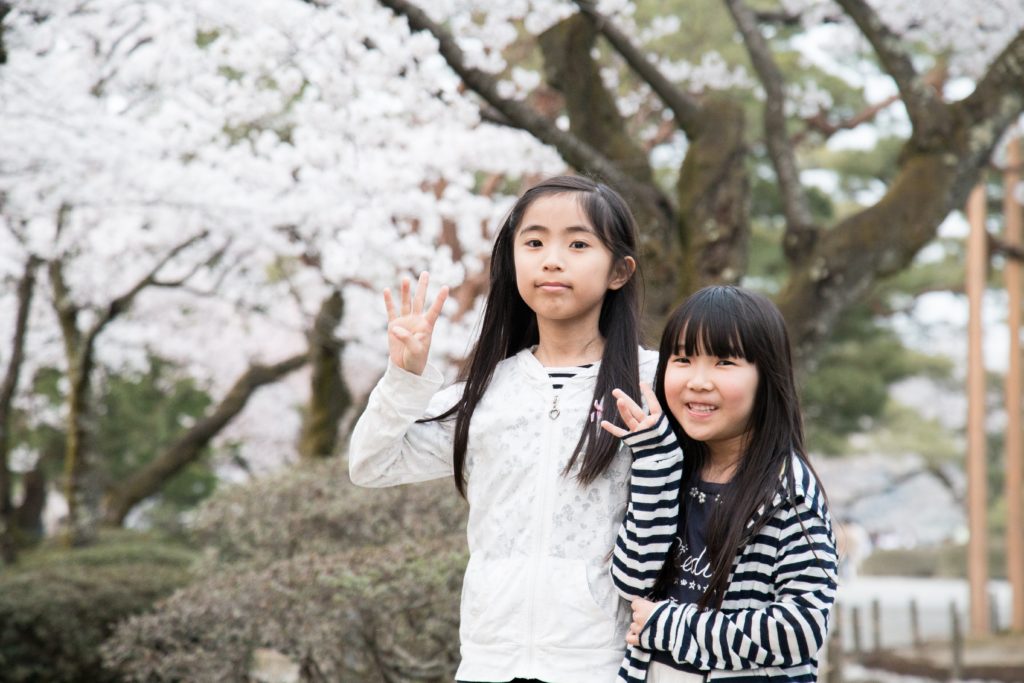 IPG Mediabrands has launched a national pro-bono campaign, called #SeePastTheScreen, to drive awareness in Singapore which was named “the myopia capital of the world”.

The campaign which will run across OOH, print, digital, television, radio and social media for eight weeks. Strategy-led design agency fst produced the creative concept and all media assets, with retouching from Pop-35. The campaign messaging was developed in collaboration between IPGMB, fst and CSR partner plano. plano partnered with the agency last year to aid in its expansion and boost brand awareness across the region.