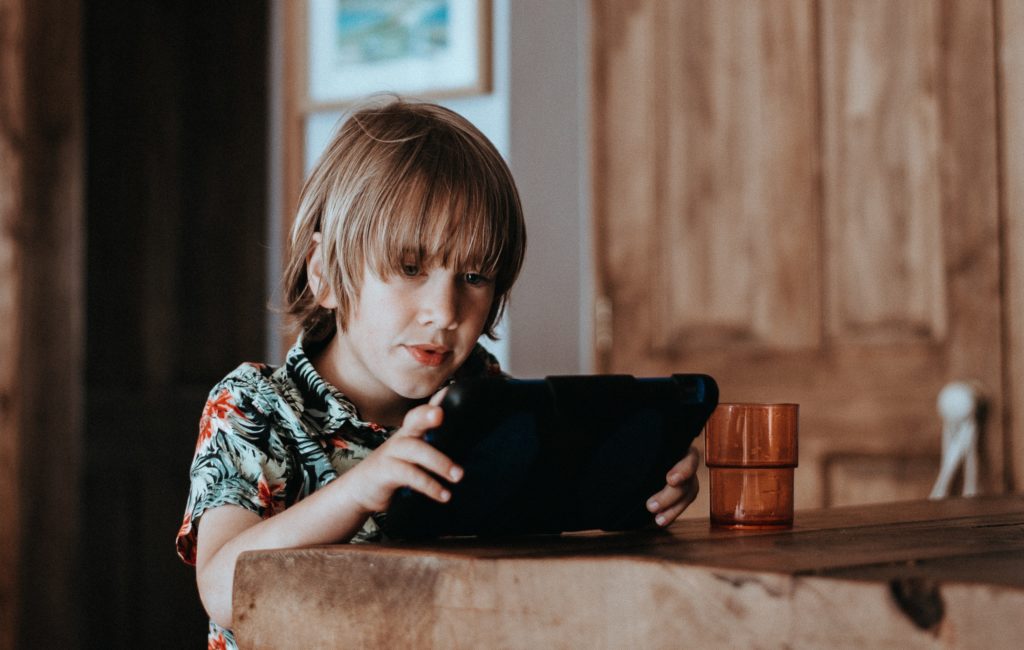 The economic and health consequences of the global myopia epidemic have truly come to bear in recent years. Myopia (nearsightedness), which affects more than 2 billion people worldwide, costs the global economy $250 billion in lost productivity every year, and that does not even factor in the cost to healthcare systems of treating the condition.

The prevalence and severity of myopia are increasing, with an estimated 80% of young people in developed parts of Asia now suffering from the condition and as many as 10% having sight-threatening high myopia. However, the good news is that awareness is rapidly growing around the role that excessive screen time plays in the onset and progression of myopia and governments are starting to take notice and implement policy to combat screen addiction in the hope that it will protect children’s eyes in the future.

Last year the Chinese Government announced that it would be implementing a framework to curb the rise in myopia, which affects more than half of young people in China. One of the major targets of the new scheme is the video game industry, which Chinese authorities have blamed for much of the worsening myopia crisis, partly because of the addictive nature of many games and the unhealthy periods of time children spend playing them without taking breaks and spending time outdoors.

Amongst a range of other measures, the framework will reduce the number of video games that the Government approves each year and will require game developers to implement anti-addiction systems, particularly in the development of mobile games. The Government hopes that these new measures will keep the rates of myopia below 38%, 60% and 70% among primary, junior and senior school children, respectively.

The Chinese Government’s announcement sent shockwaves through the gaming industry, and not just in China. Overnight, the market price of China’s biggest games developer, Tencent, plummeted by more than $20 billion and the share prices of Japanese developers also dropped. As a result, Tencent has taken important steps to reduce game addiction in minors, requiring players of their games to verify their age and imposing anti-addiction restrictions on young gamers. The company has embraced the opportunity and is even trialing new facial recognition technology for age verification.

This situation with a video games giant as important as Tencent shows us that not even the biggest corporations are immune to regulatory changes. It is encouraging to see that Tencent has taken steps to protect the health of young gamers, but other game developers must follow suit, and quickly, if they hope to stay on the right side of policy and industry regulations.

Now is the time to stop playing games with our children’s eyes. The world is waking up to the problem of screen addiction, and governments around the world will soon start to legislate to protect vulnerable young people from its effects. This change will be inevitable as we begin to see the societal consequences of this problem grow out of control.

There is already an increasing expectation by the public for companies to behave ethically, and the video game industry must work to address video game addiction if it wishes to conform to these social expectations. This will require game developers to work closely with governments, researchers and industry to develop evidence-based and scalable solutions that protect children without diminishing the quality of the gaming experience.

At Plano, our core mission is to empower people to achieve their best vision and eye health through education and science driven technological solutions, and we welcome any opportunities to collaborate directly with game developers, to help young people to enjoy gaming responsibly while protecting them from the harmful effects of too much screen time.