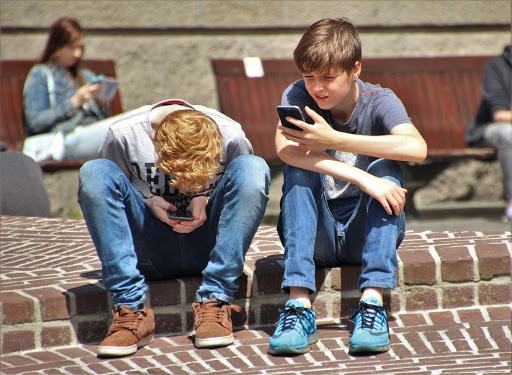 (Photo by Pixabay from Pexels)

According to a recent survey conducted by Common Sense Media, teenagers spent an average of just under 7 and a half hours of screen time every day on online media entertainment. Similar findings were reported in another study, where a large percentage (83%) of teenagers owned a smartphone and spent about 21 hours every week in front of their phone screens only. As we live in an increasingly digitized age, we spend a lot of time on our mobile devices and it is sometimes not a surprise that our children, as well, invest many hours in front of their devices. How do we then manage our children’s screen time?

As a parent, looking at these statistics may cause you to worry about your child’s health and it is natural that you would want to limit the amount of screen time that they have. In that case, how much screen time should children have then? 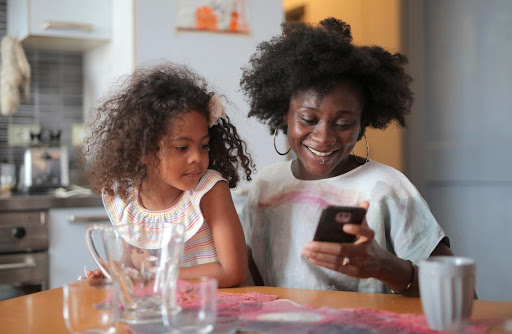 (Photo by Andrea Piacquadio from Pexels) 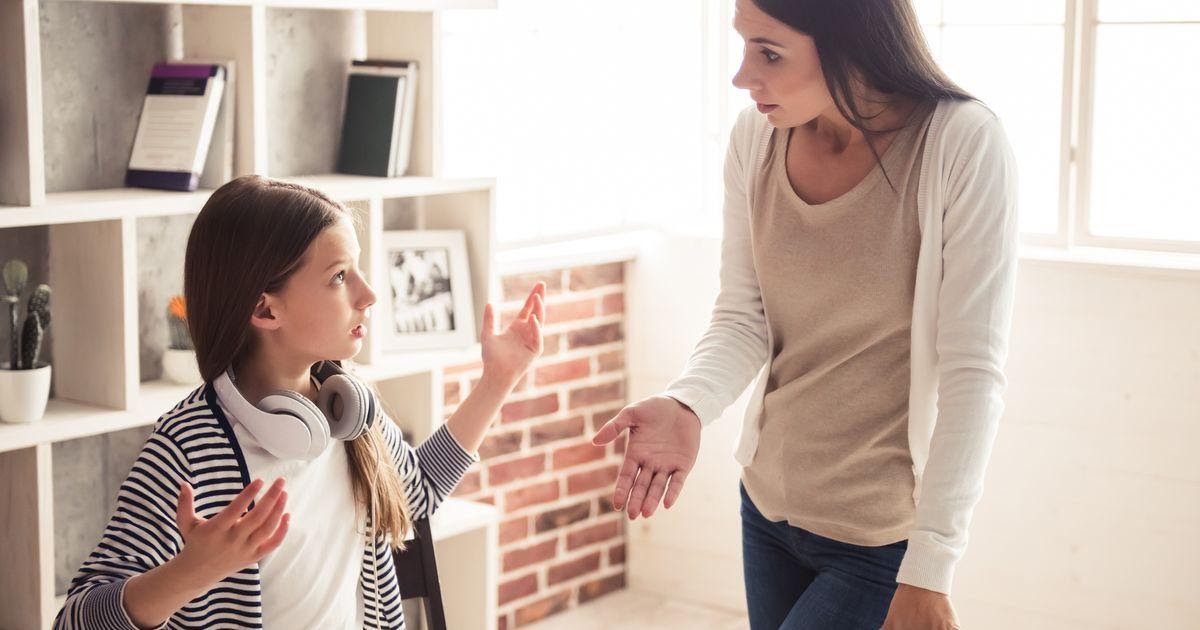 Admittedly, this step is not as simple as it sounds, especially when your child protests: What about you? Don’t you use your phone a lot as well? 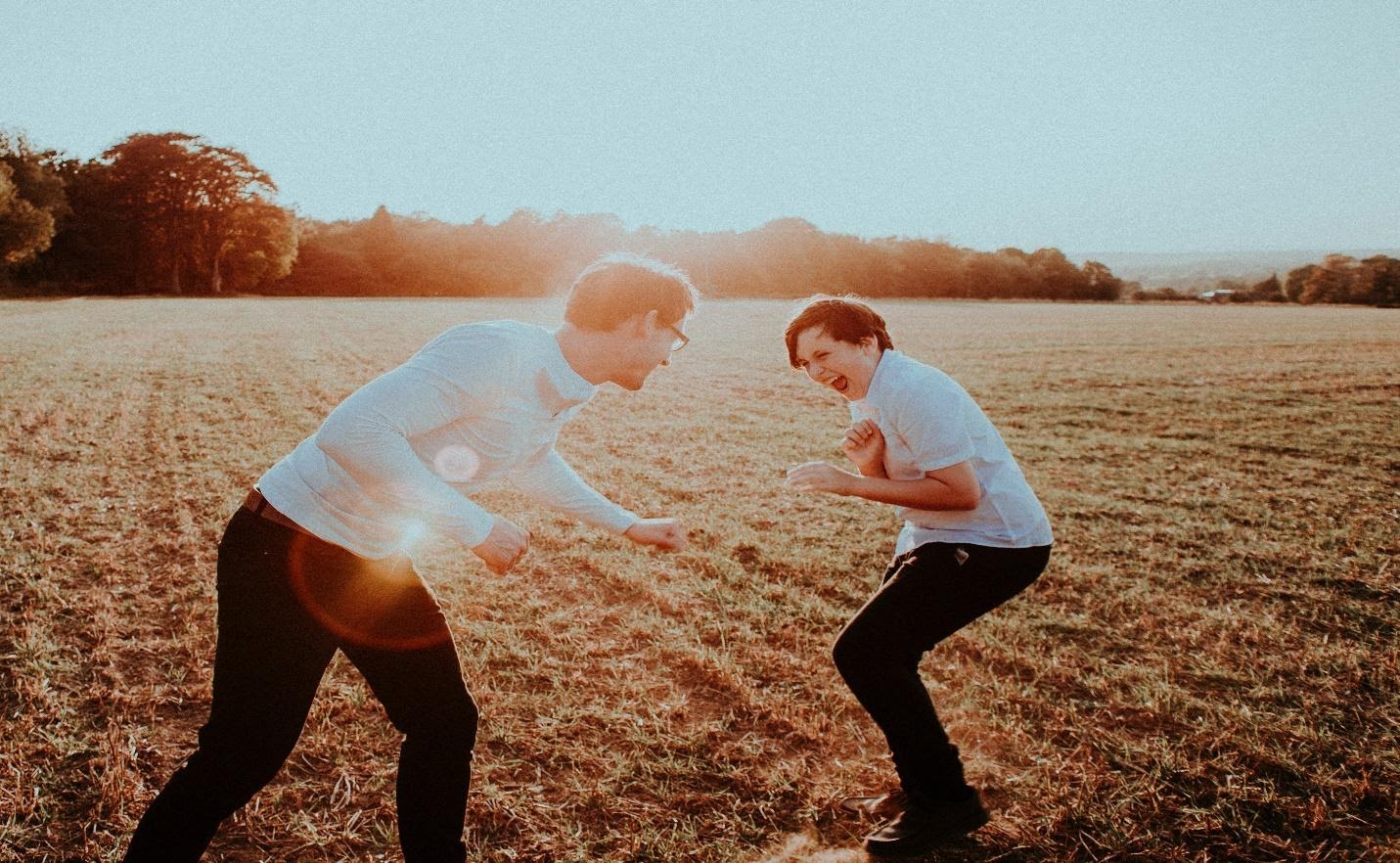 (Photo by Flora Westbrook from Pexels)

When your child is not occupied with their small screens, treat it as an opportunity to bond and spend time with them. For instance, something you can do with your child is to go outdoors and enjoy the greenery. You can take a stroll with them at a nearby park or go on a hike with them to explore the surrounding nature. Not to mention, engaging in green time is good for your child as it has been shown to mediate the effects of high screen time in teens and positively affect their health and general well-being. 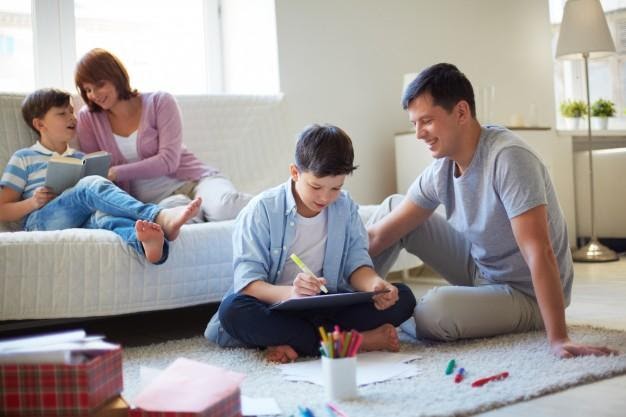 As a general rule of thumb, it is commonly advised to switch off all screens when you are spending time as a family, be it during meals or participating in family activities. When your child sees that screen time rules apply to everyone in the family, this will help them to feel less alone or frustrated when they are not looking at theirs.

Another approach that can be taken to initially help children adjust to this change in lifestyle would be to use parental control apps that have functions to set screen time limits in children’s devices. One such app is the planoApp, the world’s first science-based parental control app that allows parents to set periods of no screen time for their children and also help take care of their eye health.