Is LASIK Surgery Good? Should I Do It? How Does It Work?

Home Parenting and lifestyle Children's eye care What is LASIK, and how does it work? 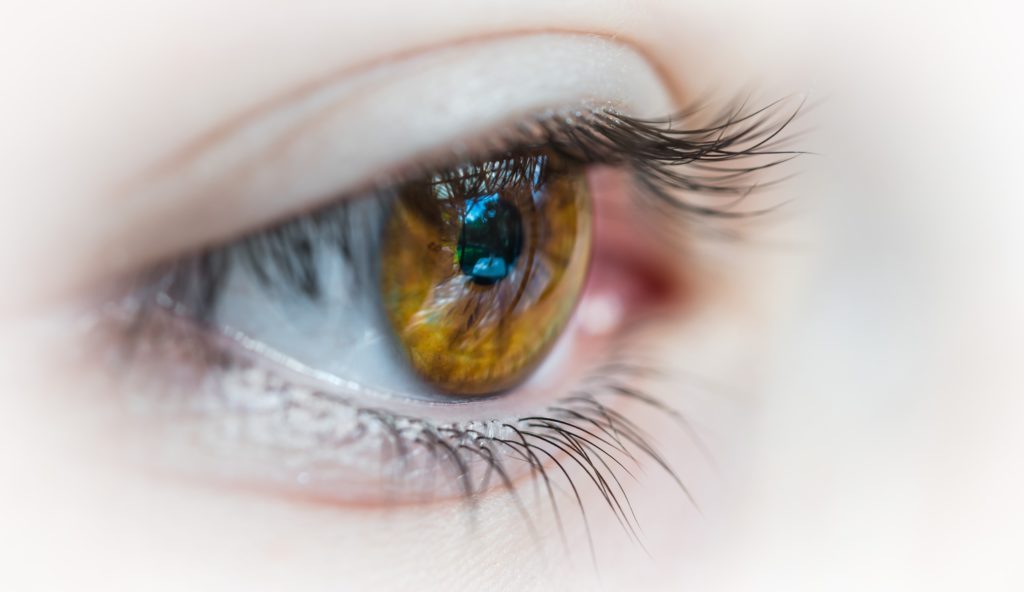 By 2050, half of the world will be myopic. We’re increasingly becoming dependent on our glasses or contact lenses. Laser eye surgery treatment is another option for reversing myopia. For treating refractory problems like myopia, hyperopia or astigmatism accurately, your ophthalmologist may suggest a LASIK eye surgery. So what is LASIK? LASIK is a popular type of laser vision correction treatment that treats vision problems such as nearsightedness, farsightedness and other irregularities in the cornea or lens of the eye.

LASIK is an abbreviation for Laser-Assisted in Situ Keratomileusis. The surgical procedure aims to change the shape of your cornea for clear vision by providing precise vision correction with quick healing time. Other laser treatments and refractive surgeries reshape the cornea by cutting slits in the cornea and sculpting the eye lens, using a laser. Some examples of alternative refractive surgeries and laser eye surgery treatments include

How to prepare for LASIK surgery? 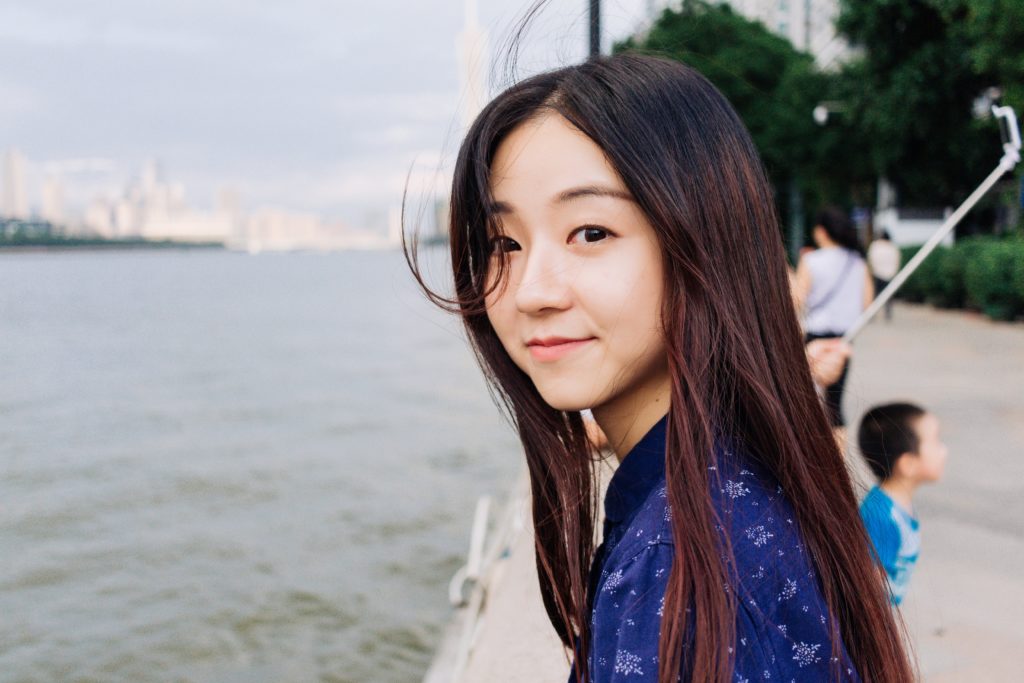