Let your child be bored to reduce screen time | Plano 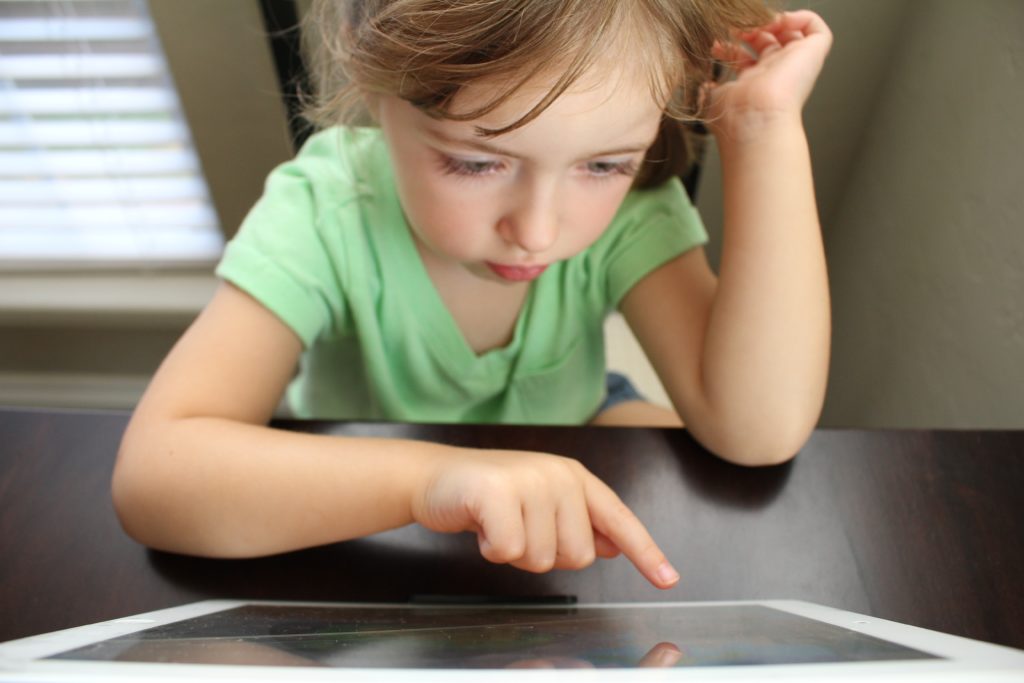 To curb your child’s boredom, often times, we end up showing them a video or let them play a game on our digital devices such as a smartphone or tablet. But should that always be the case? 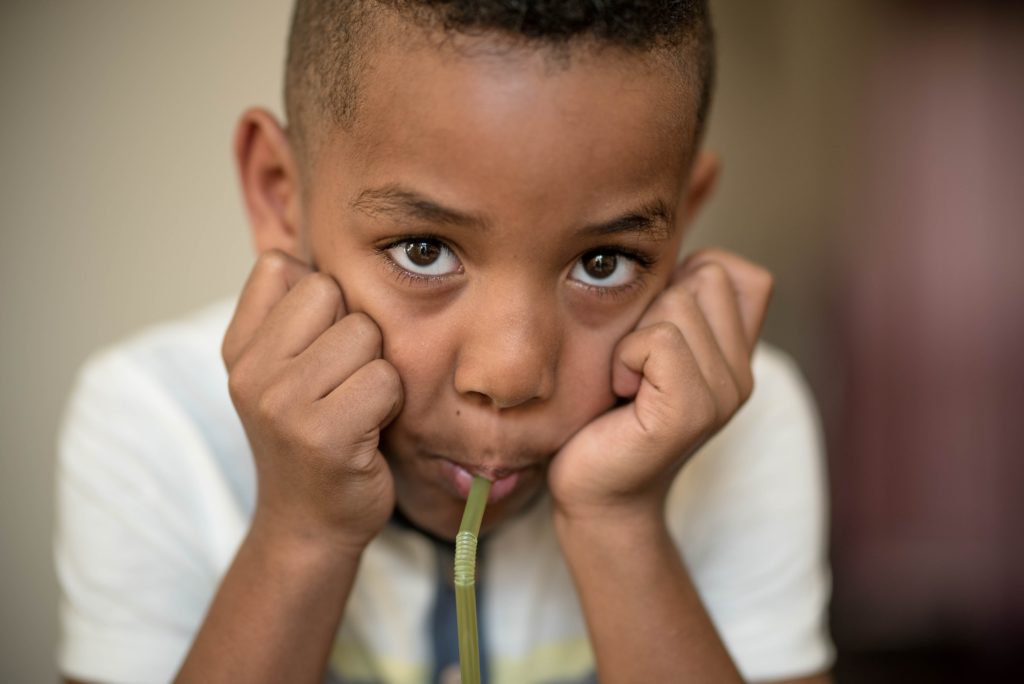 Perhaps it’s a long car ride, or some idle time at home. There are no activities planned, and your child keeps asking for the phone to crush some levels on a favourite video game. At first, you refuse. Your child grumbles and whines that there’s nothing to do and he or she is bored. To suspend any restless-induced tantrums, we pass our phones to our children to scroll through the internet, or watch a short episode of a favourite cartoon. With rapid digitization and increasing screen time, our children’s minds are being constantly stimulated. If your child is bored, it’s easy to ask for the phone or a tablet to keep themselves entertained.

But there’s nothing inherently wrong with wanting to entertain our children with some screen time and make them happy, is there? While the answer is no, teaching your child to embrace the stillness of boredom can prove to be beneficial in the long run. The popular mindset makes boredom out to be a bad thing – that being idle is a waste of time and unproductive. However, according to senior researcher, Dr. Belton from the University of East Anglia, boredom encourages creativity. Leaving a child bored forces them to think outside the box to entertain themselves. So instead of reaching for the phone or the tablet, your child is more likely to think about other ways to pass the time. This can come in the form of drawing or making up stories.

Your own company is the best company 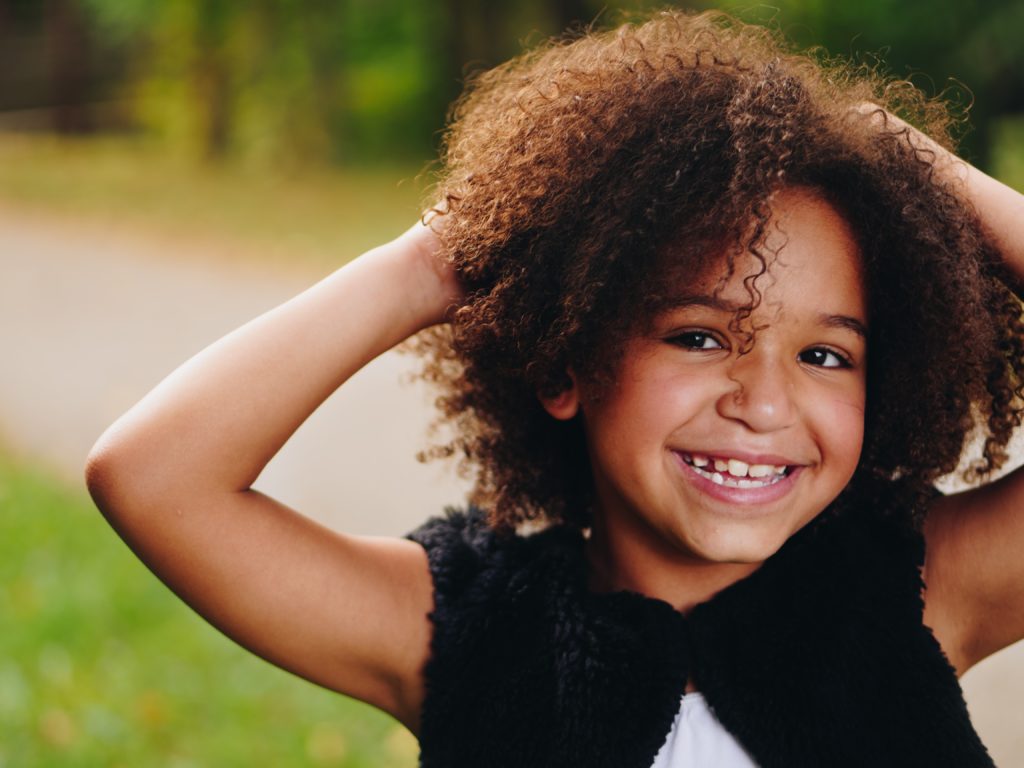 When your children are bored, they are compelled to spend their time with themselves. Spending time on their own allows them to pay attention to their inner thoughts and allows them to get to know themselves more. This is opposed to spending hours staring at a palm-sized screen, or playing video games. In fact, being bored helps your child take charge of their own time to find something that interests them by themselves. If us parents continue to use screen time to keep our children from being bored, our children won’t be able to take charge of their own idle time. Psychotherapist, Nancy Colier suggests that this dampens our children’s imagination and discourages our child’s sense of self-dependency.

Letting your child learn how to cope with boredom can help them be their own best friend. Getting bored shouldn’t be considered “bad” or a “problem”. So the next time your child says “I am bored”, hold off from putting on the latest cartoon episode, or downloading the latest version of a game on your phone. Rather, teach them how to endure boredom, develop their creativity and imagination, and decrease their dependency on screen time. After all, reality is not the latest adventure-packed video game, and there will be large pockets of idle time as your child grows up. It sounds boring, but that’s exactly what it will be, and that’s not bad.