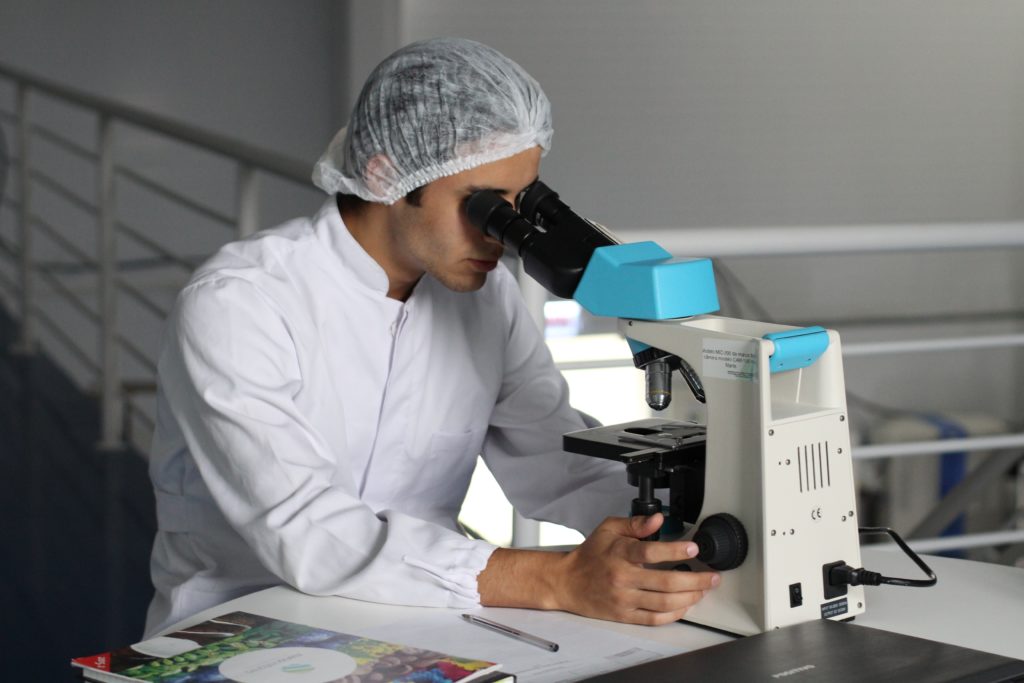 Zombies and smombies are amongst us. And they are tech-savvy (or rather, tech-addicted).

Known as Smartphone Zombies, or smombies, these people walk without paying attention to their surroundings because of their addiction to their smartphones. With a field of vision of only 5% of normal pedestrians, they pose risks of accidents to themselves and others, that even resulted in death in some cases.

To curb these problems, Honolulu in the United States passed a law that allows authorities to fine pedestrians who cross the street while viewing their smartphones.

But other than implementing fines, here are some quirky inventions for the digital-age smartphone-addicted generation!

Traffic Lights of the Future.

With so many people looking down on their smartphones as they walk, Bodegraven, a town in the Netherland, adopted an unusual measure of installing traffic lights on the floor. Using LED light strips, these lights run in tandem with traffic lights. Turning from green to red to reflect the traditional Green Man and Red Man signals.

This initiative targeted pedestrians who look at their smartphone screens instead of the road ahead and approaching vehicles.

It seems like this method was effective and caught the attention of other countries – as cities like Melbourne and Sydney in Australia and Augsburg in Germany has also implemented these ideas. Singapore has also joined the game, starting a trial of ground-level traffic lights in 2017.  This trial has been extended for a longer period of time and expanded to more locations after encouraging responses from pedestrians.

Warning: Look Up From Phone Now!

Imagine using your phone and you are about to step out into the busy road. To alert you a laser beam projected from power poles and an alert sent to your phone.

This multi-dimensional warning system is what Ilsan, South Korea, is currently doing to warn smombies (smartphone zombies) to look up and drivers to slow down – all in hopes of preventing accidents. Since its roll out in March 2019, the initiative successfully alerted and slowed down more than 80% of drivers. The system will soon be implemented nationwide.

A Dedicated Walking Lane for the Modern-Age Smombies

What started as a social experiment for National Geographic’s Mind Over Masses TV Show that has a sidewalk split into two sections – one for mobile phone users, and the other for non-users, seems to have gotten the attention of the authorities in Chongqing, China.

In Chongqing, a dedicated pedestrian lane has been set aside for those on their mobile phones. This 50-meter stretch has one lane that prohibits mobile phone use. While the other lane allows pedestrians to use at their own risk.

Similarly, the Xi’An city in China has also adopted this idea for their slow-walking mobile phone users and has a 100m route with pictures of smartphones installed along the way to emphasize that this lane is dedicated to the smombies.

Sidekicks is a project by Royal College of Art graduate Matteo Bandi aimed at combatting issues of smartphone addiction. It is a series of items comprising of an alarm clock, projector, a speaker and lamp. But there is a catch! You will have to plug in your smartphone and leave it untouched for these items to work.

These items each have their own interesting features and specific function. Users can focus on their work with the help of the lamp. It will alert users to take a break after 50 to 90 minutes. The projector requires two phones to function – encouraging a social moment for friends. It includes a tiny printer inside for a cinema-styled ticket to print you and your friends names. Making it a keepsake for the moment spent together.

However, this is only a design idea and the actual product yet been developed. While we wait for these gadgets, here are some other quirky inventions for digital-age zombies that can help you curb your smartphone addiction!

Turning the Problem into the Solution.

Some would say that it is ironic to use mobile phone applications to solve smartphone addictions. But trust us, these applications will definitely help you one way or another.

If you are a parent facing troubles with controlling your kids’ smartphone usage, plano (iOS and Android) is the app you need! This app allows you to control your kids’ screen time, where they can use their phone and at what time. This app also helps to protect your child’s vision by prompting for eye breaks and ensuring correct posture when they are using their device. A detailed progress report on your child’s digital eye health is provided to see if they are at risk of myopia.

And if you want to be more mindful of your phone usage, Mute (iOS) is the application to help you! It motivates you to use your phone less and be more present. It also challenges you to see how long you can go without checking your phone. The application also provides progress stats to see how much time you are spending on your phone!

If you want to save the world while being productive, Forest (iOs and Android) is the app for you! You can set a timer for the amount of time you want to focus on something. While you are doing so, you plant a virtual tree linked to your account. This will translate to virtual currency that allows you to plant a real tree. Bringing a sense of achievement when successfully donated a tree.

Since we can’t fight against the growing number of smartphone users and smartphone addicts, let us do our part to help curb the problems associated with these smombies.

So what do you think? Will these quirky inventions for the digital-age zombies help to lessen the accidents that happen due to these distracted walking?