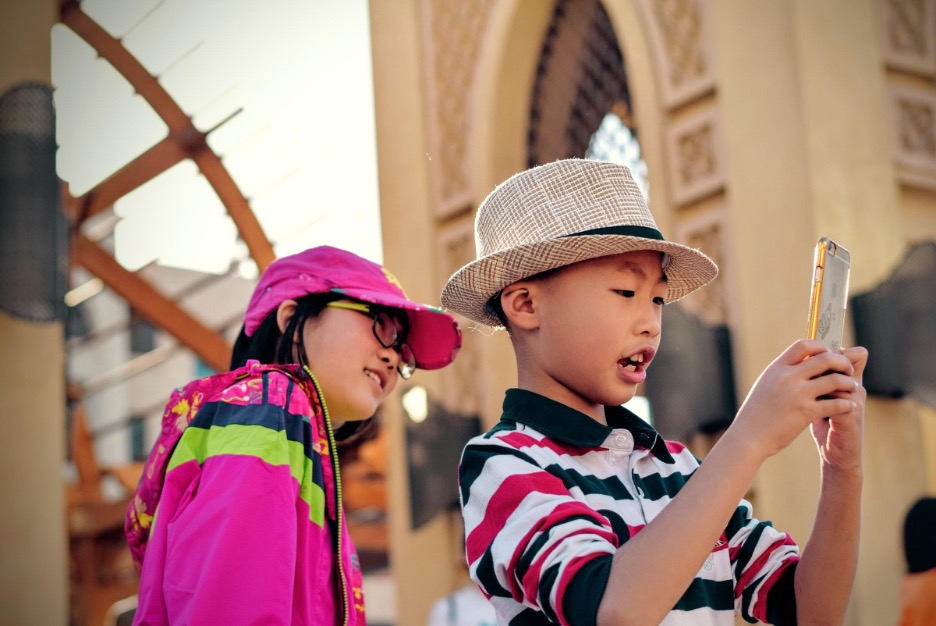 If you had to estimate the amount of time you spent a day on digital devices, could you do it? What about, say, your kids? If your answer to either starts with some hesitation, don’t worry. It’s not easy to track deliberate usage of our digital devices – for example, to watch a movie – let alone incidental usage, every time we check our messages or reply to emails. Research finds that parents might be incorrectly estimating their children’s screen time.

How far were parents incorrectly estimating their children’s screen time?

It’d be even harder to estimate these numbers for our kids, especially when we don’t have the luxury of being beside them 24/7. A study published in 2020 reveals that, among a sample of 346 parents and guardians of children aged 3 to 5, around 70% either over or underestimated their child’s mobile device usage. The average amount that parents got it wrong by was 60 minutes and over, as compared to an app that monitors what mobile applications are being used, and for how long.

Thankfully, the study found that parents tended to overreport the time their child spent on mobile devices if their actual time was less than an hour. However, close to 60% of children whose parents or guardians took part in the study used their digital mobile devices for more than an hour a day. An hour isn’t a small amount of time – after all, we’ve only got 24 of them in a day. Shockingly, some 15% of children logged over four hours of usage a day. Just make sure they aren’t addicted!

Further than that, it reveals how inaccurate our estimations tend to be. It’s important to note that if parents were aware that their child’s mobile device usage was being monitored they may have changed their usage patterns accordingly. It’s therefore unlikely that most parents would be significantly more accurate than what’s been reported here. 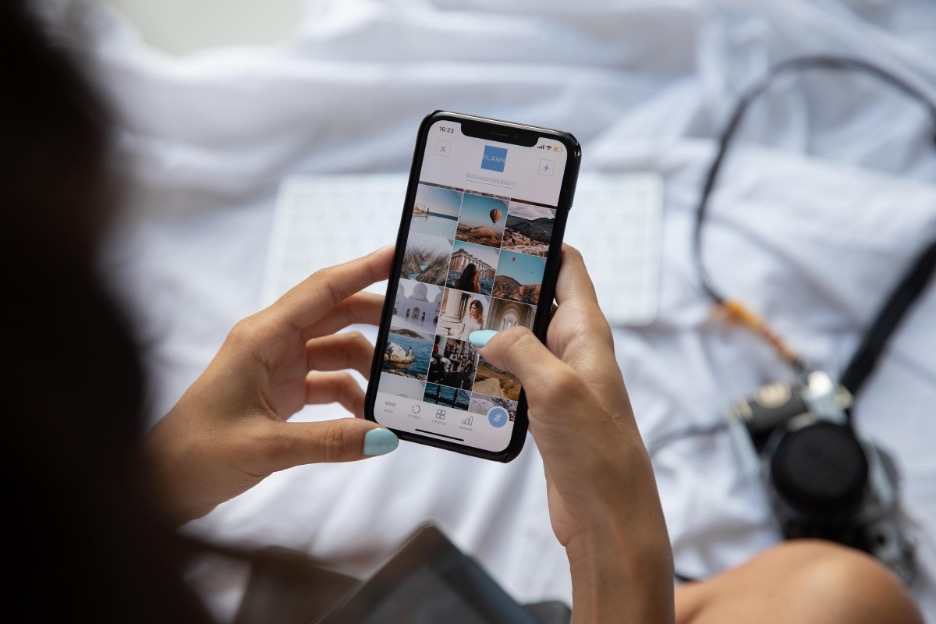 How can parents accurately track screen time then?

To help you monitor your children’s screen time when you can’t, look to the planoApp. Among encouraging other eye-healthy behaviours like keeping a suitable distance from one’s digital devices and finding a suitably-lit working environment, the planoApp’s child activity report yields a detailed breakdown of exactly when, and for what, your child is using their mobile device, taking the guesswork out of the equation.