Should parents be worried once children have their own devices?

Home Parenting and lifestyle Device management Should parents be worried once children have their own devices? 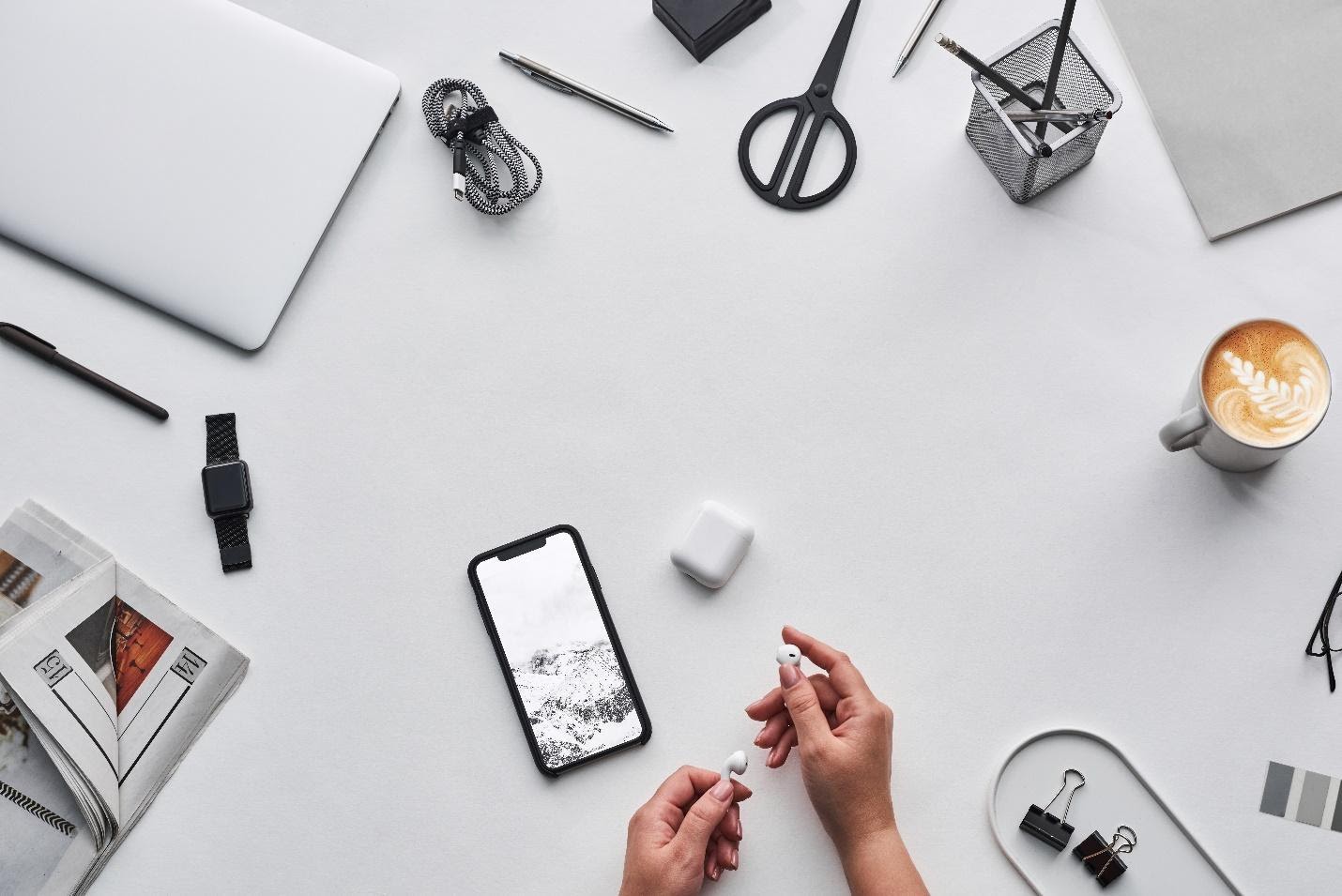 In this digital age, mobile phones and tablet computers are becoming children’s best friends (and possibly, parents’ worst enemies). As children grow up, the day may eventually come when they ask their parents – “When can I get a phone?” Children today are increasingly having phones of their own, whether it be in Asian countries like Korea or all the way to the European island of Ireland. One study even reported that almost three-quarters of children aged 4 years or younger already have their own devices. In recent times, it is not uncommon to hear “horror stories” from parents about their teenage children being attached to their devices all day and all night, as if those little electronic boxes have become an extension of their limbs. However, it is an unavoidable reality that parents must face sooner or later – children will eventually possess their own phones (and possibly tablets too!). The question, then, is: “When should parents allow their children to get a phone?”

According to experts from Harvard Medical School and the Child Mind Institute (New York), parents should not be deciding when their children can get their own digital devices solely based on their ages. Instead, parents should think about whether their children are mature enough to use their phones responsibly and not get too addicted to what is presented on their screens. Parents will not want their children to end up being digital monsters who cannot live without their gadgets but at the same time, how can they ensure that their children have a healthy relationship with these devices?

Here are some tips that parents can follow once their children have their own devices. 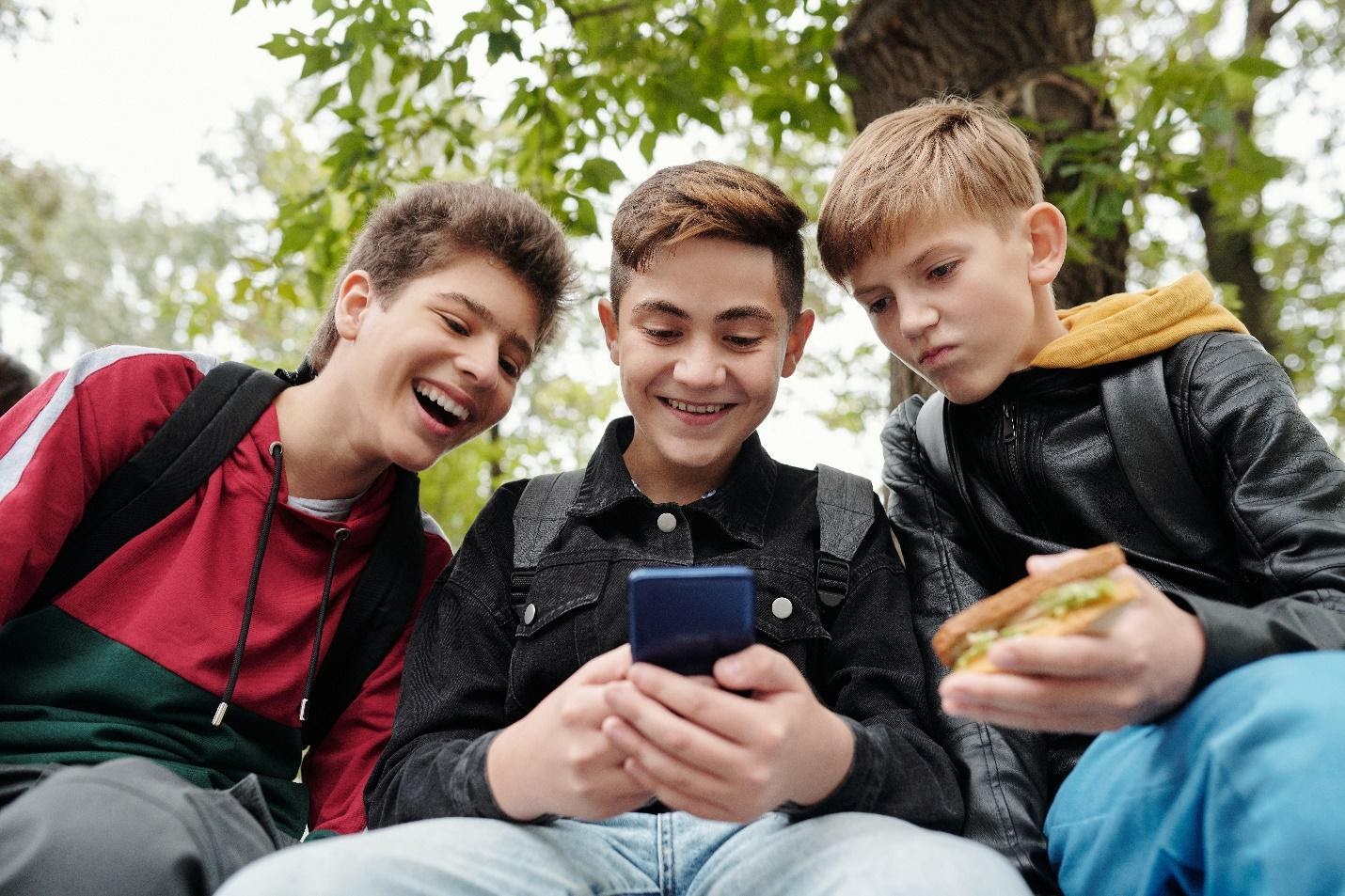 To manage children’s device use, it is important for parents to know what children are seeing on those screens. We have to understand what type of media that they are engaging in so that parents are able to set certain limits for the greater good of their children.

For one, parents have to figure out what types of games, apps, and programs are being installed on children’s devices to determine whether the installed content positively contributes to their growth and development. A recently published article has listed a few guiding questions that will be useful in helping parents decide whether children should be spending their time on certain media platforms.

Set up a family media agreement 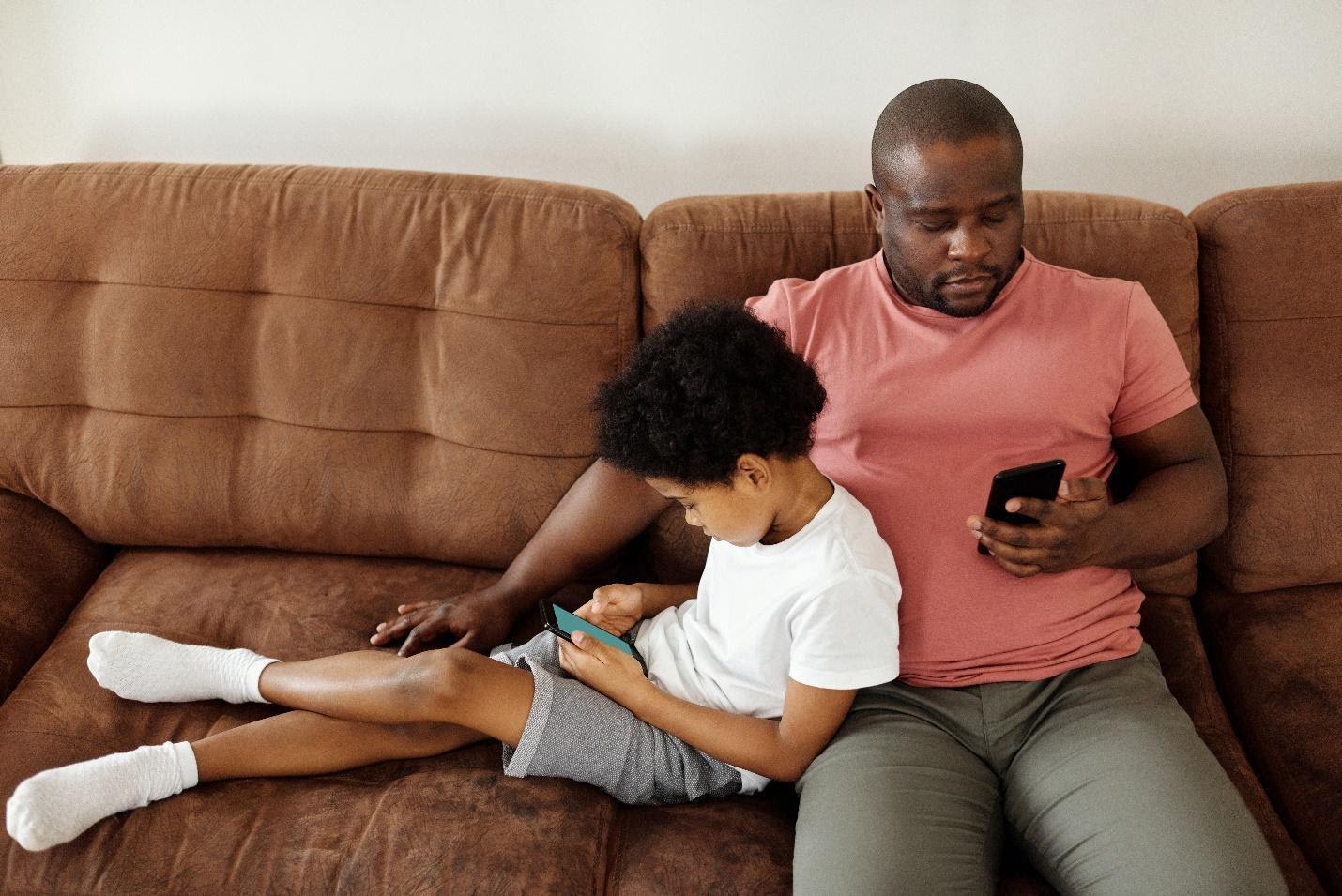 The management of children’s screen time should be a two-way interaction between the children and their parents. As parents impose their own limits on children’s digital media usage, they must also hear from children themselves. By involving children in the conversation, it will also enable parents to better understand where their children are coming from when they engage in a certain app or program. When both parents and children come to a mutual agreement on the kind of rules that are to be set on children’s devices, it will encourage a more peaceful and long-term resolution to the potential problem of children complaining or getting into tantrums due to one-sided screen time restrictions being put in place. As a guide for parents, the American Academy of Pediatrics has provided a plan that parents can utilize to encourage these two-way discussions.

Going on ‘Phone Patrol’ for your child

Even with all these measures put in place, there is always a possibility that children are unable to control the urge to use their devices beyond what has been decided prior, especially during the early stages of adopting these measures. It may not be the easiest step to take but parents may have to forcefully control their children’s access to their devices so that they have no choice but to use them responsibly, at least until children have adapted to the set rules.

To effectively manage children’s device use, there are some things that can be done such as using certain parental control apps that are available in order to make sure that they do not use their devices beyond the set limits.

Managing children’s device use is a difficult task, but not, an impossible feat. At the end of the day, parents want the best for their children so they should also try to be more understanding of their children’s situation, needs, and expectations in this digital world before enforcing these rules.