The dangers of secondhand smoke to our lungs - and now, our children’s eyes | Plano | Save sight. Empower lives.

Home Parenting and lifestyle Children's eye care The dangers of secondhand smoke to our lungs – and now, our children’s eyes

New research reveals that secondhand smoke threatens the eyes of children as young as six years. 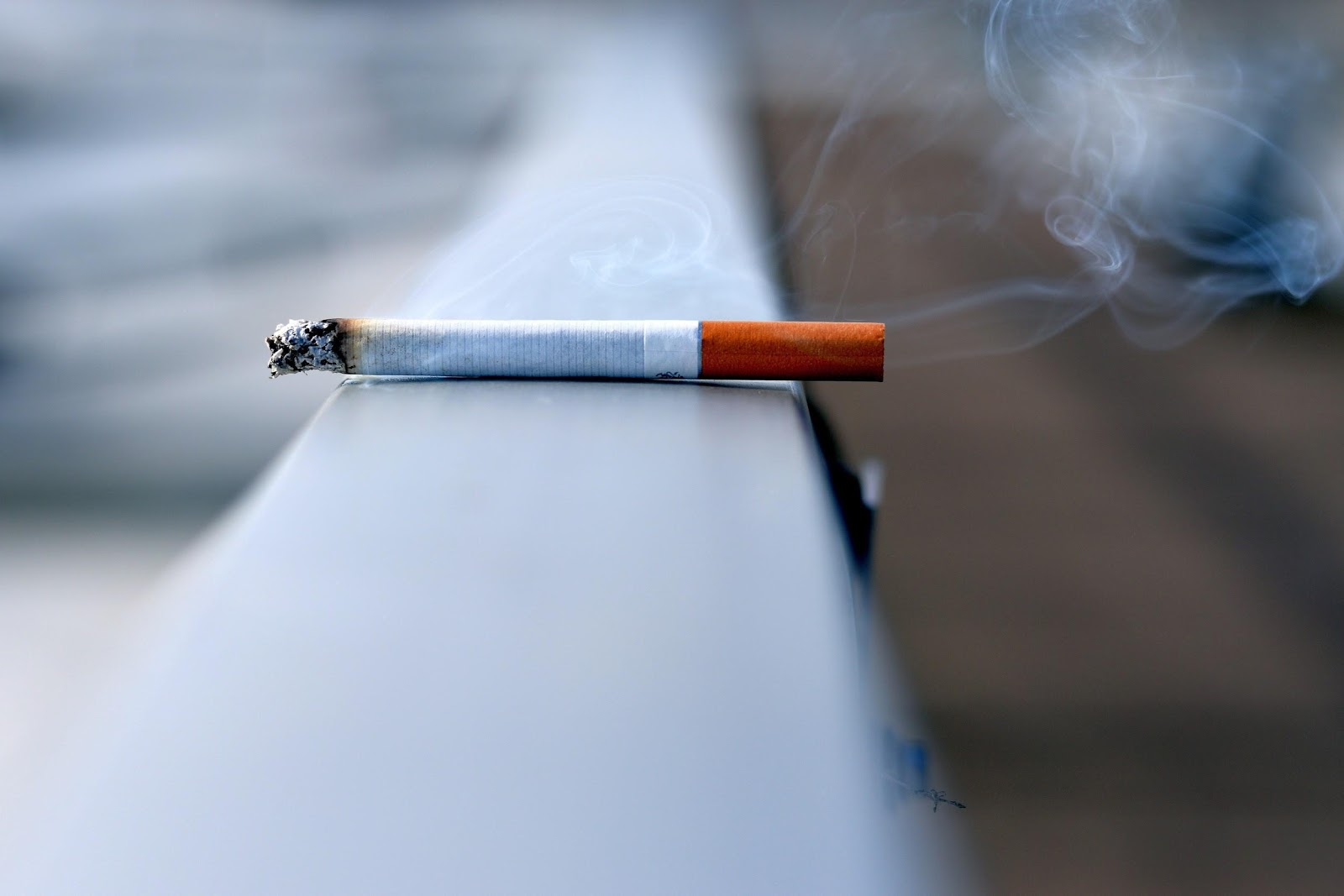 Secondhand smoking is one of those perennial bugbears that one can scarcely avoid, no matter where you go. That goes for Singapore as well, even though more and more places are becoming smoke-free. Although smoking rates are by and large decreasing worldwide (case in point, the prevalence of smoking among Singaporean residents aged 18 – 29 years dropped from 17.2 per cent in 2007 to 9.9 per cent a decade later, according to the Ministry of Health), that doesn’t mean that the occurrence of secondhand smoking has been eradicated altogether, nor are the health detriments associated with it.

Secondhand smoking has been associated with a bevy of serious diseases, including lung cancer, cardiovascular diseases and sudden infant death syndrome. Apart from damaging one’s lungs and increasing the risks of getting cancer, smoking can affect your ocular health as well – and in ways more serious than you might have initially thought.

For those exposed to secondhand smoke on a regular basis, there is an increased risk of sight-threatening eye diseases, such as age-related macular degeneration, cataracts, inflammatory eye diseases and glaucoma – though a majority of studies have observed a dataset comprising of middle-aged or elderly participants. 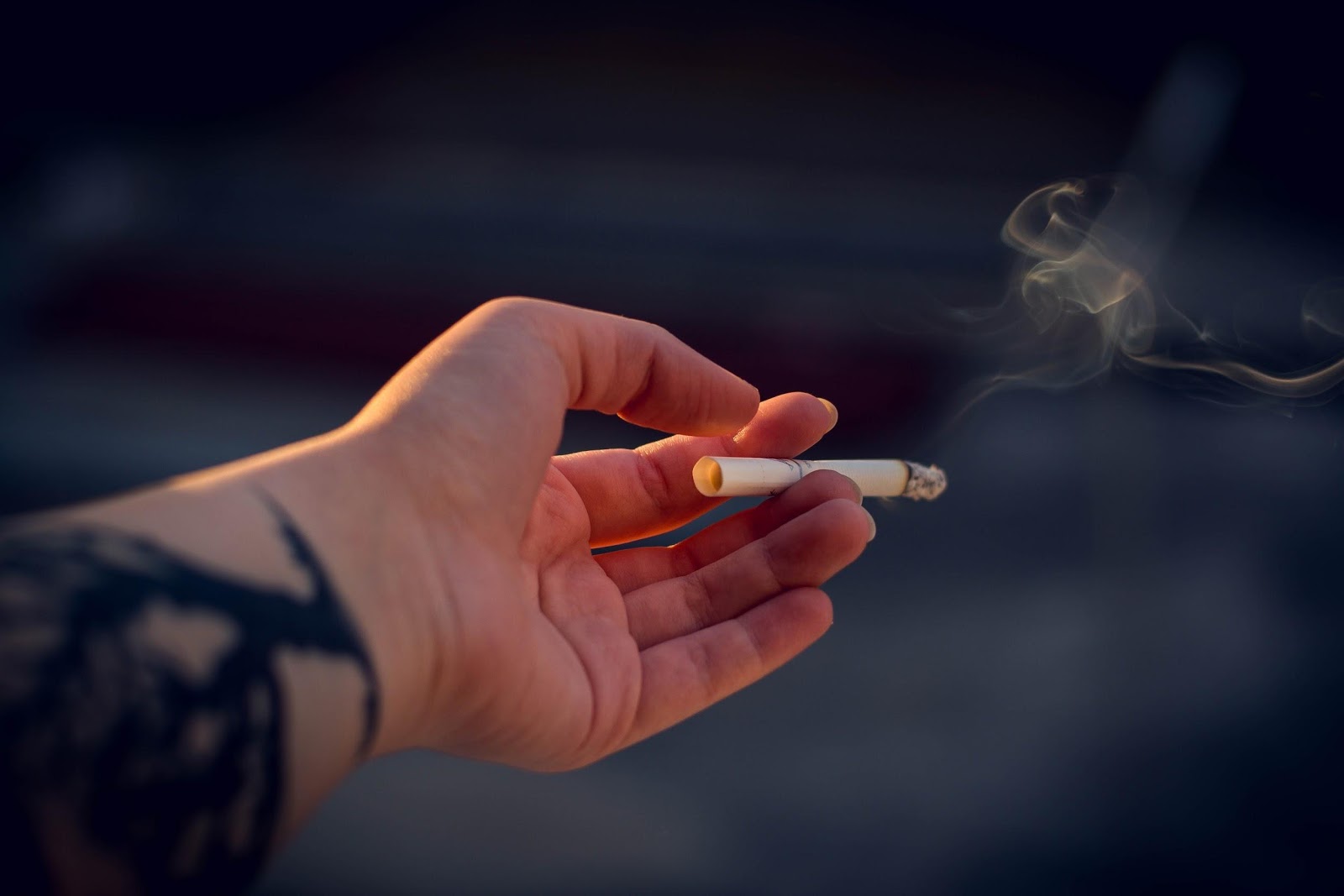 A recent study by researchers at the Chinese University of Hong Kong Eye Centre examined 1,400 children from the ages of six to eight. They found that the choroids, a dense network of blood vessels situated to the rear of the eyes, of children exposed to secondhand smoke were significantly thinner by some 6 to 8 microns – this translates to about a 5% thinner choroid as compared to healthy children. The more family members that smoked, or the greater the number of cigarettes smoked a day, the greater the amount of choroidal thinning in children exposed to that smoke.

The choroid, with its blood vessel network, is responsible for supplying the retina with oxygen and the necessary nutrients to function properly, as well as maintaining the volume and regulating the temperature of the eye. Choroidal thinning is associated with the development of age-related macular degeneration, a serious and vision-threatening disease.

Though previous studies have examined choroidal thinning in older individuals and active smokers as a result of exposure to smoke, this study shows the implications of early secondhand smoke exposure and gives a precaution about the resultant chronic diseases that may arise in our children decades later.

Another point of interest was the fact that choroidal thinning in children in this study was relatively minor as compared to other studies that examined people who have smoked for decades, in line with the dose-dependent relationship found in the study.

While the study failed to establish a causal relationship between exposure to cigarette smoke and choroidal thinning, the discovered dose-dependent relationship between these variables contributes to the growing wealth of knowledge on the potentially harmful effects of secondhand smoking, especially when it comes to ocular health.

Researchers noted that the majority of secondhand smoke that children are typically exposed to come from their homes. That doesn’t mean that parents who smoke at home should necessarily panic. The findings merely suggest that it would be prudent to avoid exposing one’s children to smoke where possible – something you’re probably doing already. Additionally, it might be the impetus you need to quit smoking for good, not just as an investment for your future, but for you and your children’s long-term health as well. In the meantime, further studies on the relationship between smoke exposure and the potential risks to our kid’s eyes are warranted.