Why should you block apps on your child’s device?

Home Parenting and lifestyle Device management Why should you block apps on your child’s device? 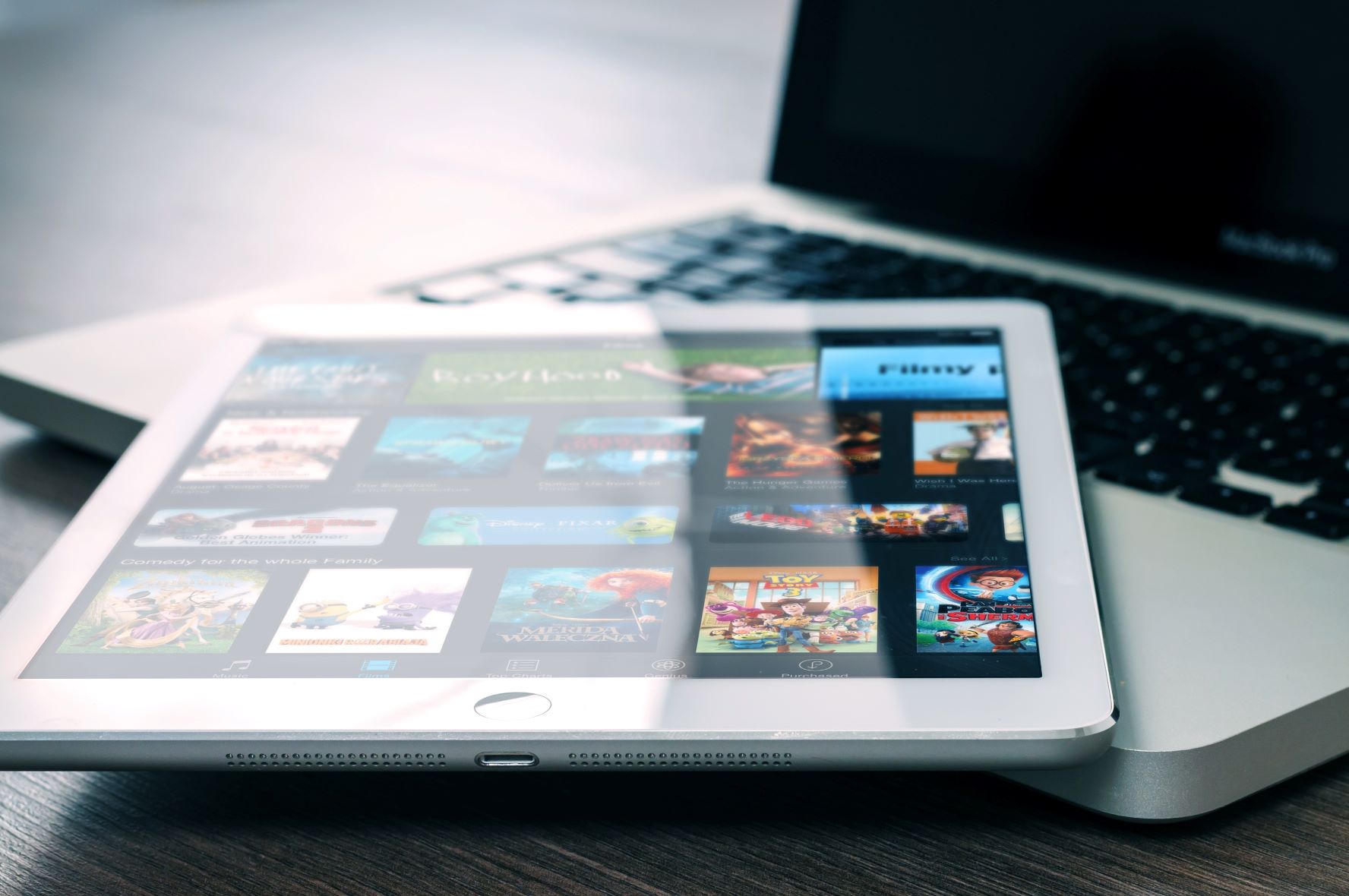 It’s not something your child would definitely like or agree on, but sometimes, blocking apps has to be done.

Blocking apps is not all bad

The term ‘blocking’ carries with it a negative connotation in the digital sphere. ‘Block’ can indicate a denial of one’s allowance to view content on social media, or rejection, or a dismissal. It’s not something that one wants to experience online. But sometimes, for our children’s safety, blocking certain apps online may prove to be more beneficial in the long run. You’d have to go through a lot of tantrums, no doubt, but it’s bitter medicine for your child – they won’t appreciate it, but it’s good for them.

Apps that are popular with kids 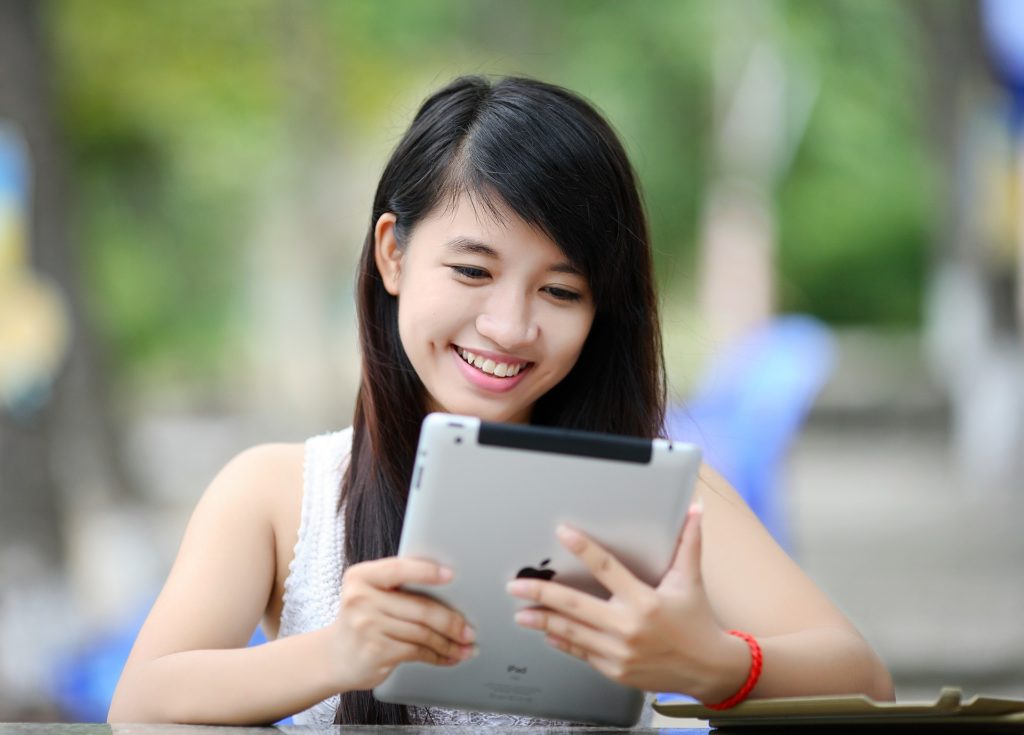 There are various apps that probably spring to your mind when you think about blocking apps. These probably include YouTube, Facebook, Netflix, etc. These well-known social networking and entertainment apps have their own set of parental control functions. YouTube for instance has a kids version – YouTube Kids. Netflix has certain parental control functions where you can restrict your child from viewing certain titles, and you can keep track of their viewing activity. Netflix also has a kids version of their own. As for Facebook, there are privacy settings that your child can activate through the application itself.

But these are apps that we, as adults, are more familiar with. For your young ones, there are plenty of apps that you probably are unaware of, but are popular with kids. These can be social media apps, messaging apps, and gaming apps. Each of these types of apps can pose different risks to your child. Here are 3 apps from each type, and the potential online risks they may carry that you ought to know:

Developed in China, Tik Tok is used for creating and sharing short music videos. It’s similar to YouTube, but these videos only last for about 15 seconds. Tik Tok is also an interactive app where users can connect with one another. Many children all over the world have become famous overnight because of the app. However, while Tik Tok may be fun and harmless, there’s a sizeable number of charting songs that include explicit language in their lyrics. Additionally, whenever a Tik Tok user posts a video for public view, that video easily becomes a target for mean criticism and even cyberbullying.

A free instant messaging platform, but what makes it special is the anonymity assigned to a user. Users can register for an account without a phone number or a name. The app instead uses the IP address of the user which is used to determine the user’s location. With the power and shield of anonymity, users have been confronted with cyberbullying and even pornographic messages.

Basically the mobile version of the popular PC game, Minecraft is a hit with children. The game allows its players to create their own virtual worlds. They can go on adventures and fight monsters too – real fun, right? While the app is great for nurturing your child’s creativity and imagination, just like any other gaming application, it can potentially spawn addiction in your young one.


So why should you block apps? 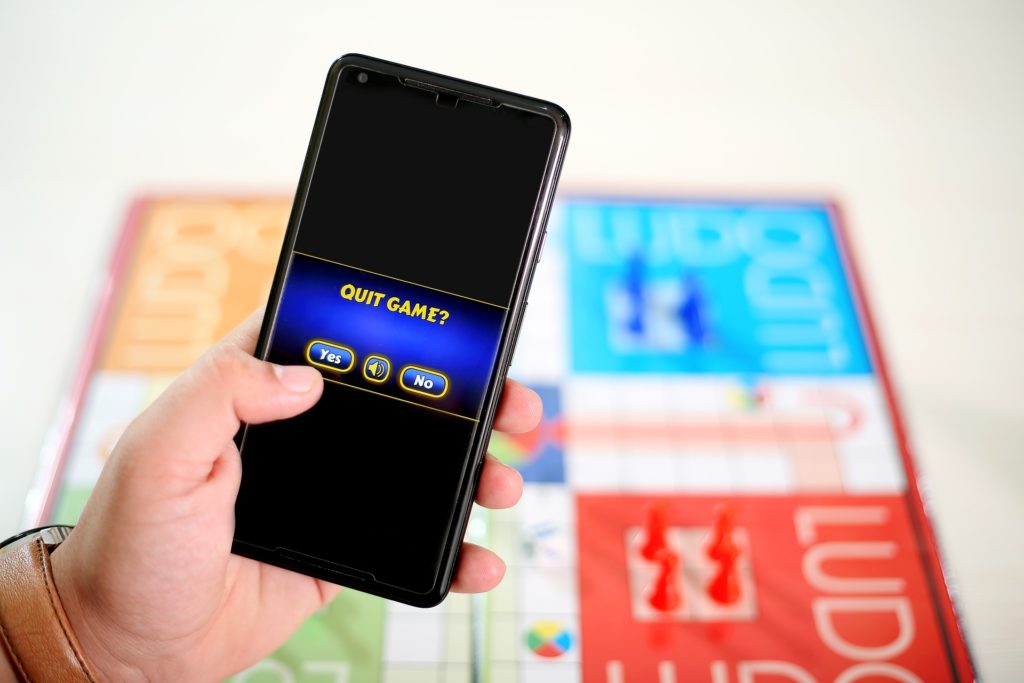 All apps are not inherently bad. They are entertaining and social. But it’s how we use these apps that can potentially generate negativity and harm to not only ourselves, but to those around us as well. If you realise your child’s social media use infringes on his/her privacy, or if he/she has developed an addiction to a particular gaming or social media app, try talking to your child about it first. Talk to him/her about privacy settings to protect them from online harm, or about managing his/her screen time to prevent addiction. If you see minimal changes in your child’s smartphone habits, it may be time to pull the plug.

The planoApp has an apps block feature that allows you to prohibit your child from accessing certain apps. There’s also a device schedule function which gives you the reigns to determine when your child can and cannot use their devices. Moreover, plano takes care of your child’s vision health and constantly gives your child eye break prompts to take a break from using their devices for too long. These features are, however, subject to your device’s technical specifications.