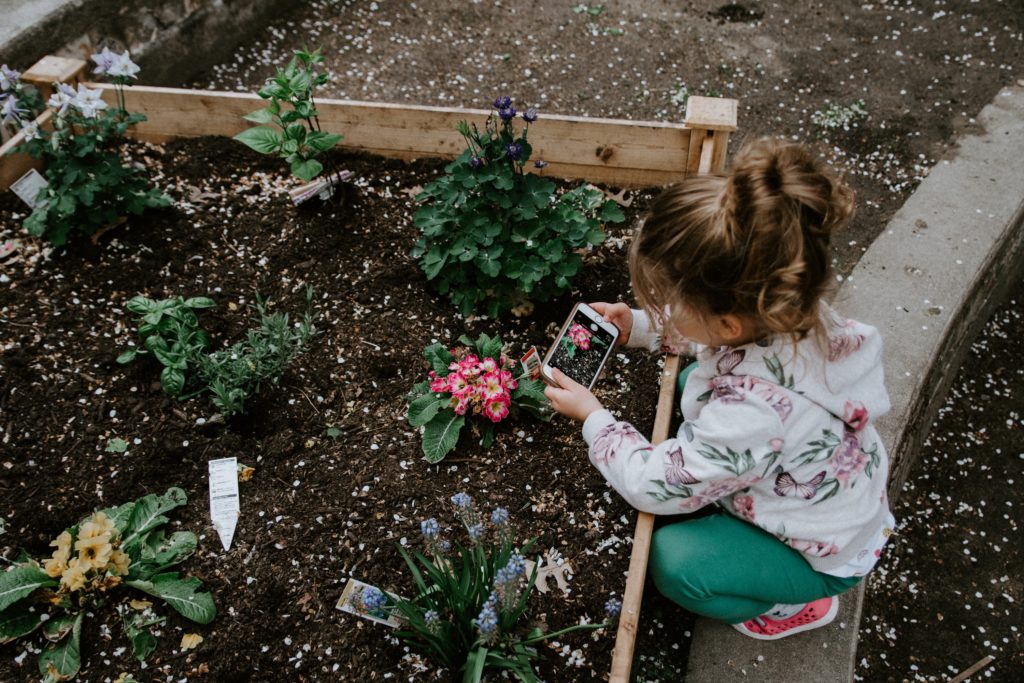 We all know how much of a hold our smartphones have on us. From paying the bills to checking our emails, smartphones enable us to shrink the world around us into the palm of our hands. While the dawn of the smartphone era has undoubtedly enhanced the quality of our lives, it brings with it a new set of problems in the form of smartphone addiction. 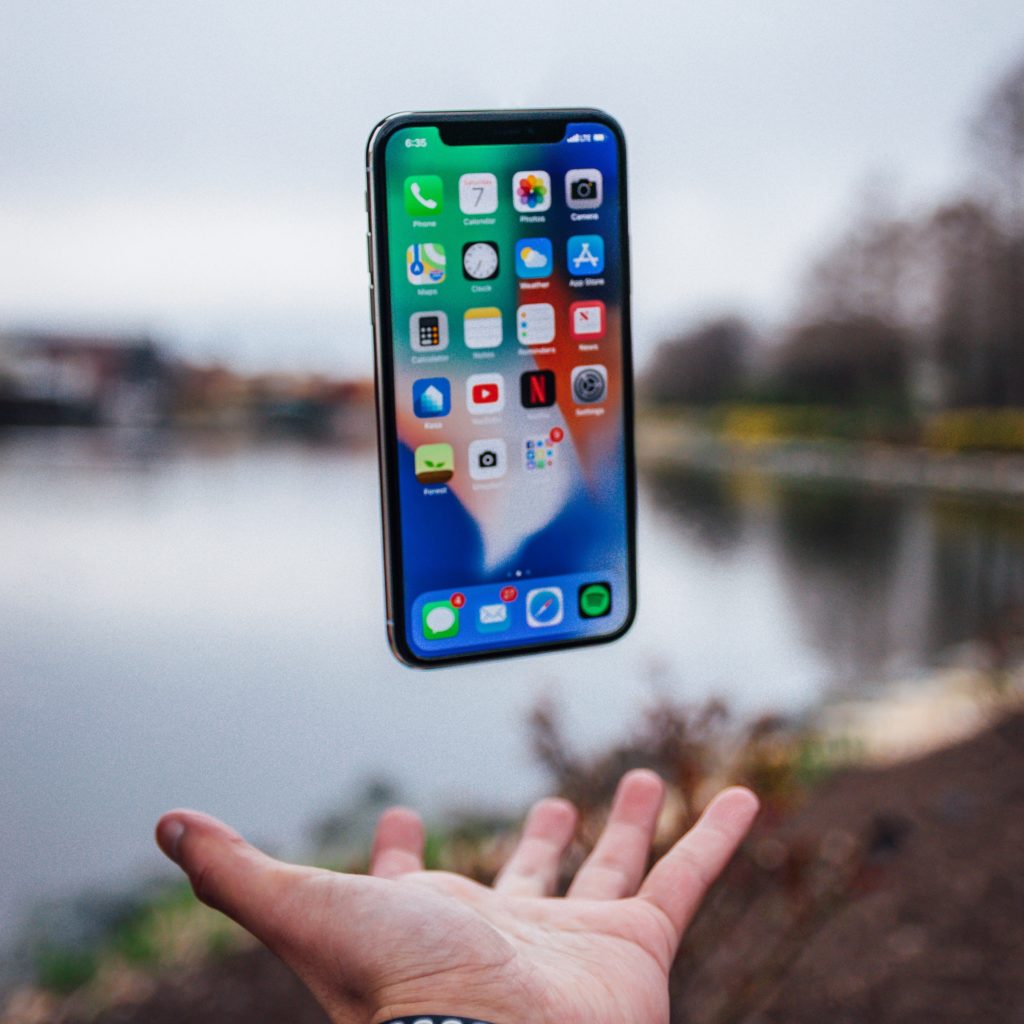 Our smartphones are addictive by design and here’s the proof: We spend approximately a third of our waking lives on our phones! Terms such as ‘phubbers’ (those who snub their friends in favour of their phones) and ‘smombies’ (smartphone zombies) have recently been coined to define the rising trend of individuals glued to their screens at all times. Indeed, the mental and physical health implications of our smartphone addiction has become a major cause for concern. However, there is a group of individuals that thrive off our smartphone addiction: Cybercriminals. 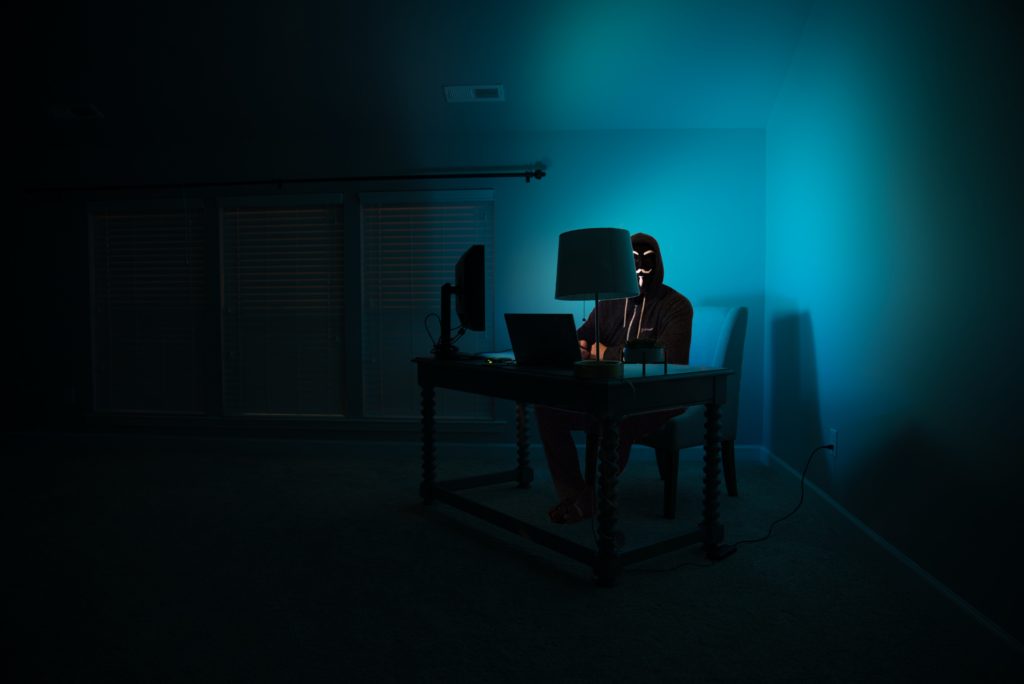 The rise of cybercrime in the smartphone era.

Stealing the Keys to the Kingdom.

The Simon Personal Communicator, AKA the world’s first smartphone, was created by IBM in 1992. This revolutionary device had a touch screen, email, fax, and other then-novel apps and widgets. 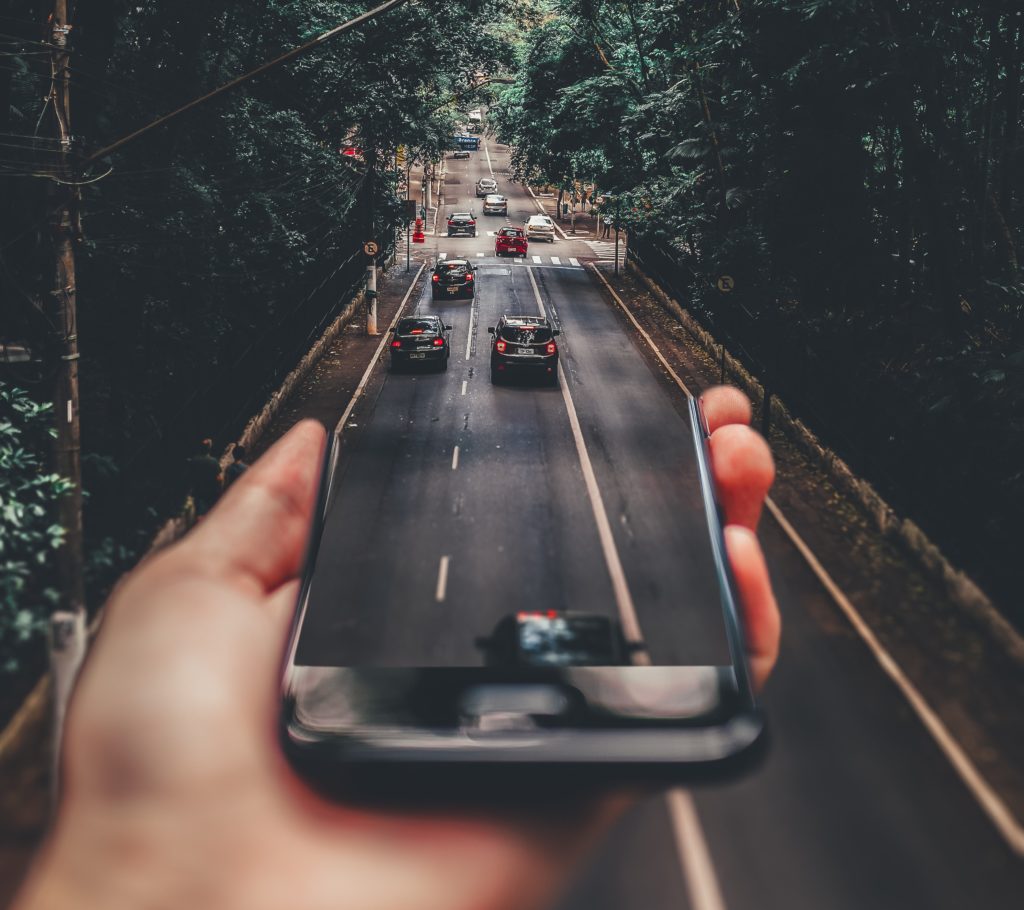 Since then, the average smartphone has evolved to become more sophisticated and can now perform as well as a computer, if not better. Now, our entire lives’ worth of information is stored in our phones – private messages, financial details, photographs, who we talk to, health information, where we’ve been, locations we’re headed to etc. The more we use our phones, the more information it picks up on us, and the larger the volume of data available for cybercriminals to get their hands on.

As much as we may hate to admit, our general awareness of the cyber risks associated with our phones pales in comparison to our knowledge of that associated with our PCs. Because of this, we exercise relatively less caution on our phones than PCs, opening us up to cyberattacks. A common technique used by hackers is to distributing malware on our mobile applications. 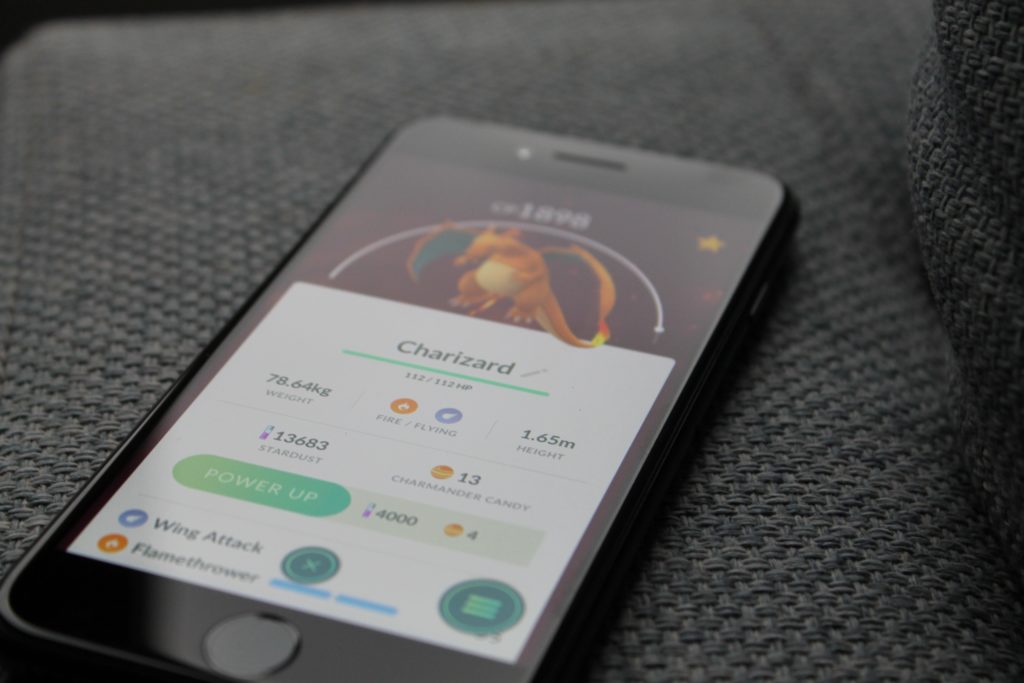 For example, when Pokémon Go first launched in select regions, cybercriminals churned out a large number of lookalike apps. One such app, Guide for Pokémon GO (a malware-laced app) was downloaded more than 500,000 times by smartphone users desperate to hop on the Pokémon Go bandwagon, before it was taken down. Of this alarming figure, 6,000 users were successfully infected by it. The Pokémon Go incident is one of many that has occurred in recent years. Our increased mobile phone dependency coupled with our lack of smartphone cybersecurity literacy has enabled cybercriminals and their criminal activity to thrive. According to Chief Consumer Security Evangelist of McAfee, Gary Davis, mobile malware enjoys the highest year-over-year growth rate of 42%. In that regard, he warns against the excessive use of our smartphones and being careless with our usage. 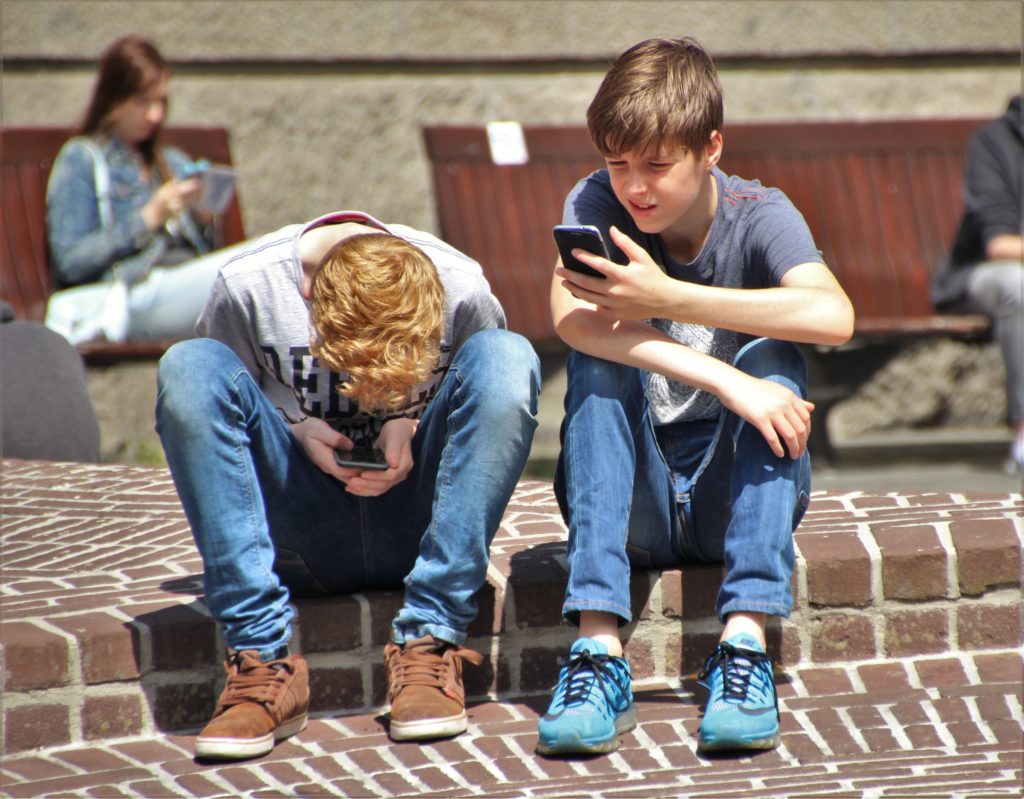 Ultimately, when it comes to smartphone use, we need to be our own watchdogs. The onus is on us to ensure that our relationship with our phones does not become an addiction. When we do use our phones, it is important to consider the implications of unsafe phone usage and take the necessary measures so as to not fall prey to cybercriminals.