Too much device time can set your eyes on fire | Plano 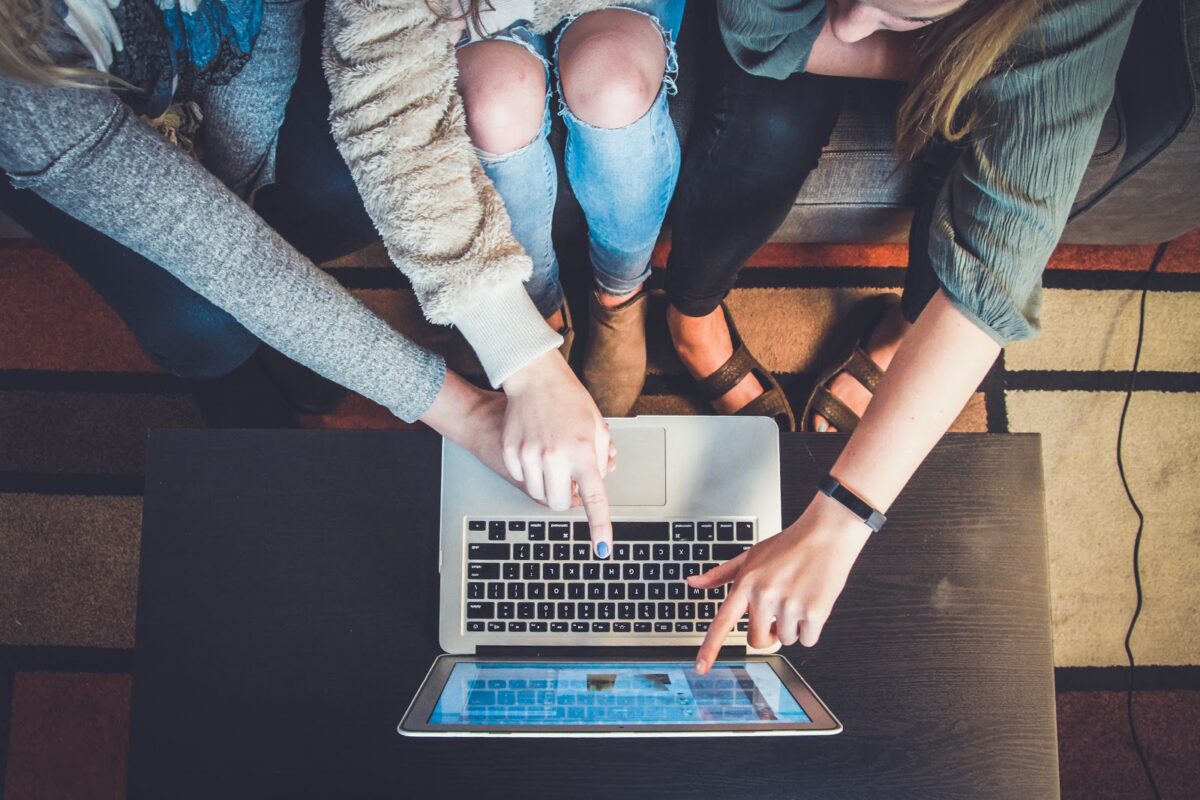 “Don’t watch too much television, or your eyes will become square!”

Most of us may have heard this refrain while growing up, and may even be the ones nagging our own children to stop watching television shows now. Younger children would fear that this meant their eyes would forever be irreversibly shaped like TV-sets, while those of us less predisposed to gullibility knew that this odd turn of phrase was a scare tactic designed to terrify children from watching TV for too long.

The rise of devices

However, the days of just staring at TVs for a few hours a week are long gone with the plethora of options available nowadays.

In highly technological societies like the United States and East Asia, more than 80% of households have tablet computers and 77% have smartphones. Arguably, what is truly terrifying is the age at which children are starting to use devices these days. Over half of children below the age of one use mobile devices daily, and the amount of time children spend on smart devices is increasing all the time.

If the detrimental effects of television on eyesight are already well-known, what might children’s constant and excessive use of smart devices be doing to their eyes?

Beyond “square-eyes”: What are the real effects of unhealthy device usage?

Decreased and blurred vision. Inflammation and redness. Watering and dryness of the eye. These effects are known and have been proven by numerous studies to be connected with excessive device usage.

Health concerns related to device usage is a widespread issue and can affect virtually anyone who uses technology. As many as 50 to 90% of people who work at computer screens develop eye strain, which can make the above described symptoms even more severe. Eye strain can also cause headaches, double vision and an inability to focus properly on objects.

These negative effects are particularly problematic for children and adolescents, whose still-developing eyes make them exceptionally vulnerable.

If Saturday morning cartoons were making children’s eyes a little inflamed, then persistent and excessive device use in the modern age is certainly setting their eyes on fire.

How do we ensure healthy device usage?

Before you are tempted to throw out your handphones and tablets, take a pause and think: what is the real source of these concerns? Owning and using a smart device in itself is not the problem. The issue arises when devices are used unhealthily – for too long without breaks and at an improper distance.

With proper monitoring and control that allows for regular breaks, these symptoms can be reduced, or even prevented if good behaviour is practiced from young. A parental control app can give you peace of mind that your child is not being glued to the screen all day. Taking pre-emptive action for your children from a young age can go a long way in ensuring that they do not grow up with “square eyes”.