Video games: Are our children victims or victors? | Plano 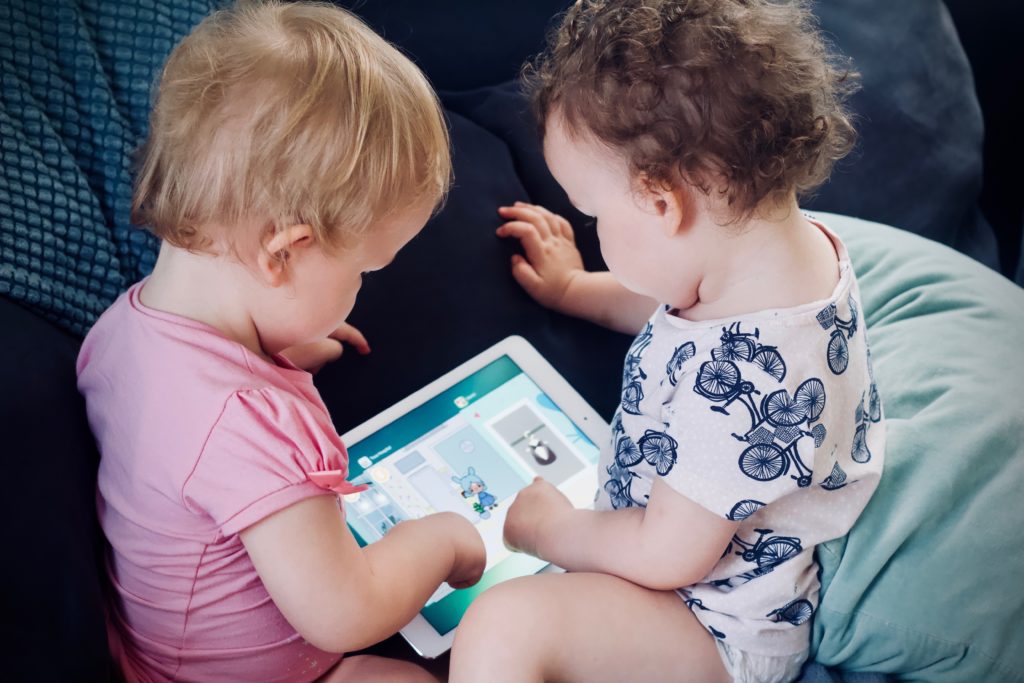 Earlier this year, 16-year-old Kyle Giersdorf found himself taking the top prize, a whopping USD 3 million, for the popular online video game, Fortnite. Kyle reportedly put in 6 hours a day of practice, even on school days. The Philadelphia native’s win parallels the success of the video game industry in the last decade.

It has emerged as a cultural force unlike any other, perhaps since the dawn of television. According to a study by the Pew Research Centre, 97% of teen boys and 83% of teen girls in America play video games on some kind of device.

Kyle’s success no doubt serves as an inspiration to the many teens who hope to follow in his footsteps and achieve pro-gaming stardom. However, it has also reignited the controversy surrounding gaming, with detractors citing research on the dangers of addiction and its repercussions on children. Recently, the World Health Organisation (WHO) officially classified internet addiction syndrome and gaming addiction as mental health conditions.

As parents, should we be worried about video games and its effects on our children? If so, what are the signs that your child could be addicted to video games? And are there actually any benefits to video games? We answer all these and more.

The tell-tale signs of gaming addiction that parents should recognise.

Playing video games for hours on end can cause children to develop a condition known as digital eye strain. By design, many video games require players to play for long periods of time, causing dry or red eyes. Your child may even experience frequent headaches, soreness in the shoulders, back or neck. You may also notice that your child is spending less and less time on essential tasks like personal hygiene and maintaining his appearance if he has a gaming addiction.

An obsessive relationship with the virtual world can start to chip away at the real-world connections that your child has formed. As your child spends more and more time lost in the world of videogames, he will naturally have less time to spend with you and the rest of the family and his friends. Social isolation may ensue as your child becomes more withdrawn, preferring to retreat to the comfort of gaming over the company of his loved ones. 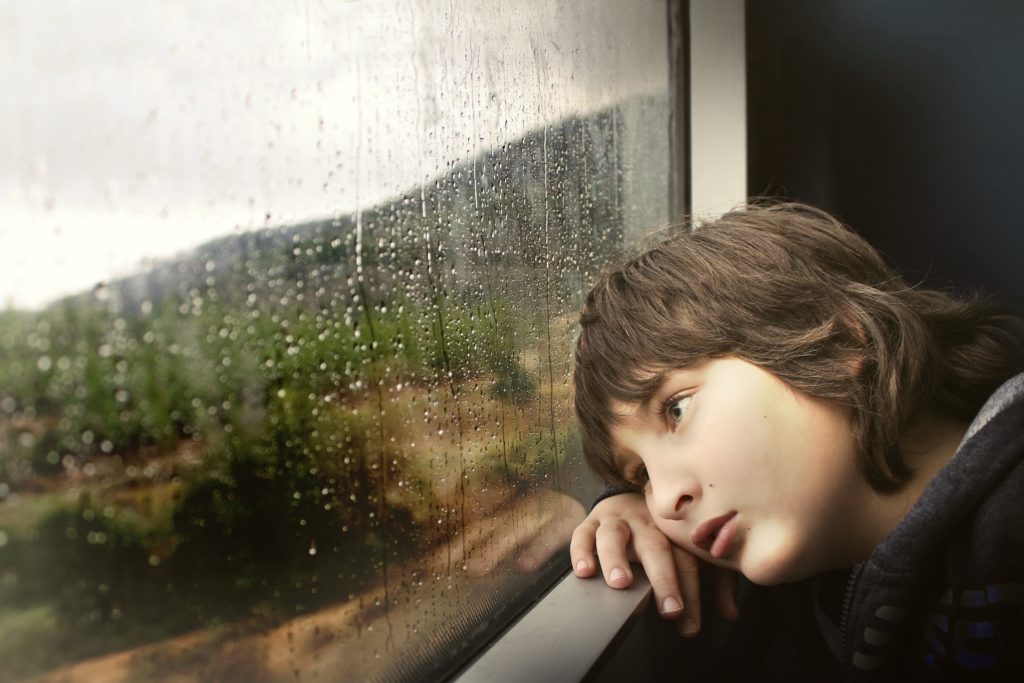 Are video games any good? 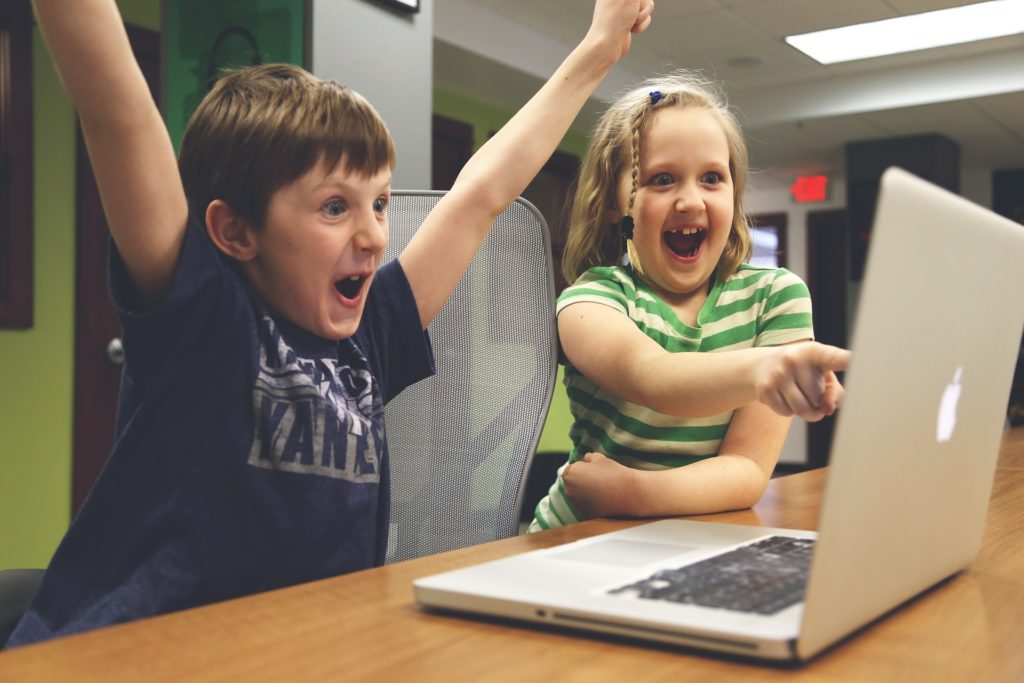 Videogames are not all bad for our children. In fact, research has shown that playing action video games can enhance players’ visual processing skills, including spatial resolution. Videogames have even been used in eye treatments, with doctors using video game therapy to treat and correct amblyopia, or more commonly known, lazy eye!

As parents, it is your responsibility to set limits on playing video games in the household and ensuring that you communicate these restrictions with your child. A cease and desist situation will more often than not result in temper tantrums and conflicts, as your frustrated child may not understand why the videogame limitations were set in the first place. Ultimately, as with all things in life, when it comes to gaming, always remember that moderation is key!