Home Technology and health Other health outcomes Why are we so lonely? Our greatest invention may be to blame.

Fortnite. Facebook. Tinder. Skype. What do these platforms have in common? They have all made it exponentially easier for us to connect with people from virtually all corners of the world. Ironically, while the internet has made us more connected in a practical sense, it has become the ultimate source of a sinister phenomenon that has been sweeping the world: Loneliness.

One would think that with the capacity to connect instantly with anyone with the click of the button, we would feel socially and emotionally fulfilled. But the truth is quite the opposite. These digital connections simply can’t live up to real face-to-face human bonding. There is something missing from the interactions between our digital avatars and the result is that we are feeling more pervasively alienated and isolated than ever before. In fact, one recent study found that nearly half of the American population reported significant levels of loneliness, and the American Psychological Association has declared the loneliness epidemic to be a bigger public health crisis than obesity!

How did we get here?

These days, we see more and more children and teens hunched over their phones, thumbs working furiously to keep up with the pace at which their brains are consuming the slew of online content. For many teens, communication has taken on an avatar form, or an ‘alter ego,’ with a significant amount of their ‘social’ interactions occurring in the virtual world, be it through social media platforms, or multiplayer games. More often than not, they present a fabricated version of themselves through their avatars and consequently, are unable to fully experience what it means to form deep bonds with their peers that stretch beyond a two-dimensional connection.

Screens also hinder our children from practicing their social skills which start to develop from an early age. For instance, a highly problematic behaviour that has become commonplace is the tendency for shy or anxious children to hide behind their screens when they become uncomfortable in social settings. In the long run, with children not consciously working to overcome their discomfort, this type of behaviour will only serve to perpetuate their shyness and social anxiety. 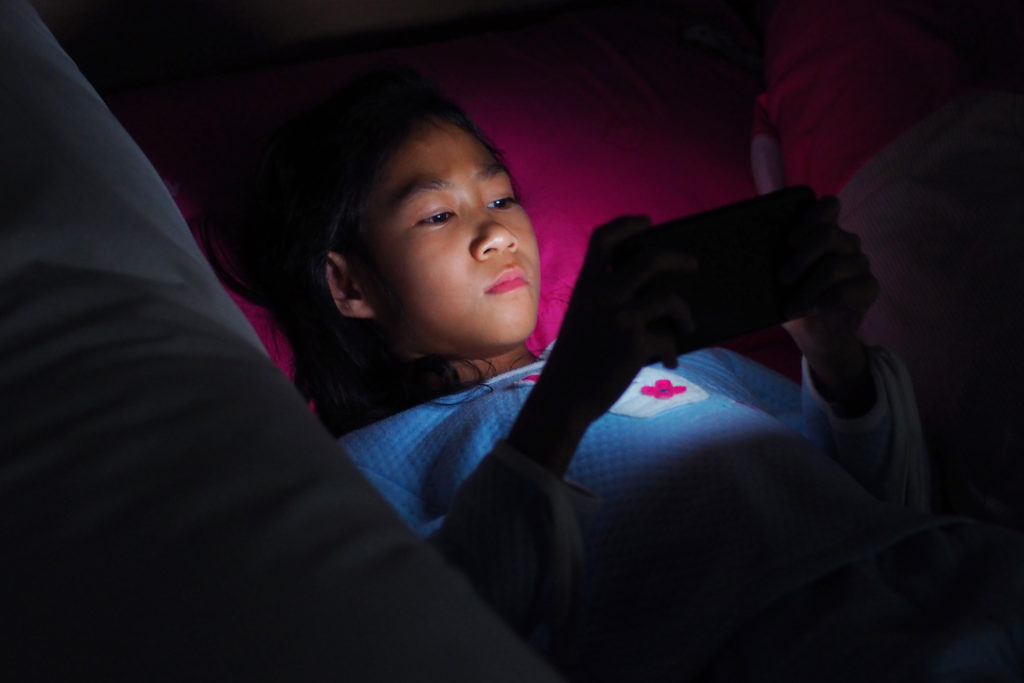 Unlike in the past, children today are not compelled to engage in face-to-face interaction as more and more of their ‘social needs’ are ostensibly met in the virtual world. As our children grow up with an inadequate amount of in-person socialisation with their peers, the development of their social skills is stunted, making it harder for them to make and keep friends, consequently leading to them experiencing loneliness, well into their adulthood. In fact, a recent study revealed that among American adolescents, high screen time and a low frequency of face-to-face interaction were associated with the highest levels of loneliness.

What needs to be done

At the end of the day, we need to confront the uncomfortable reality that an entire generation’s mental health is currently being jeopardised by their obsession with the virtual world. 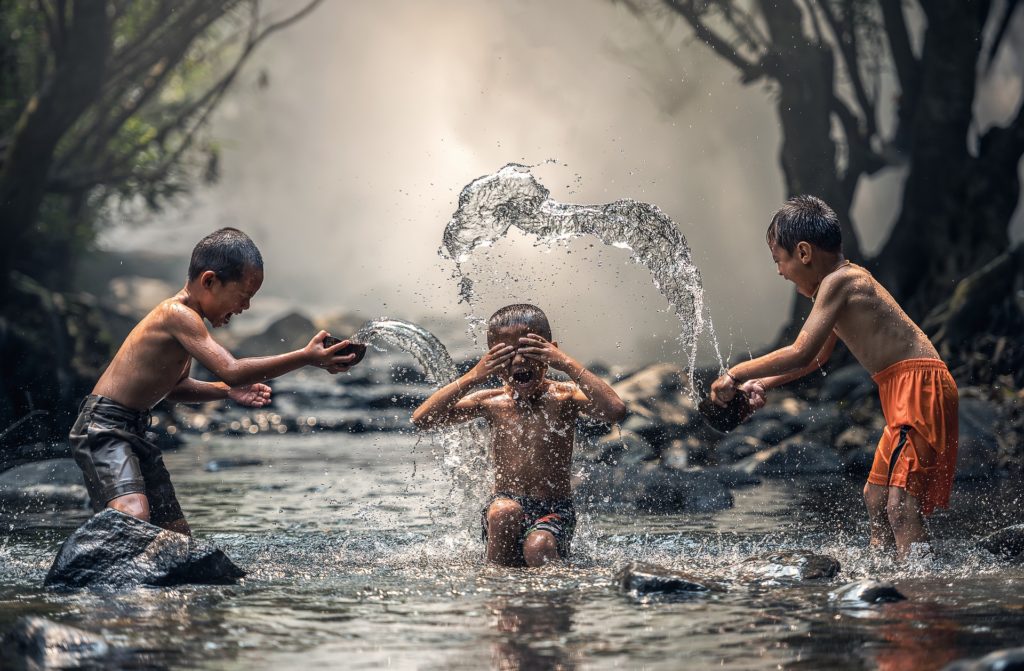 In order to avoid the pitfalls of an unhealthy relationship with screens, it is our responsibility to instill in our children from a young age the importance of face-to-face communication as well as to provide sufficient opportunities for them to create real-world connections. The benefits of something as simple as putting down their phones and picking up their footballs to play with their friends is grossly underappreciated. Real-world interaction really does have the power to make or break a child’s ability to form deep human connections in the long run, and considering how high the stakes are for their happiness in adulthood, it is crucial to help children to step back into the real world so that they can get the most of life.