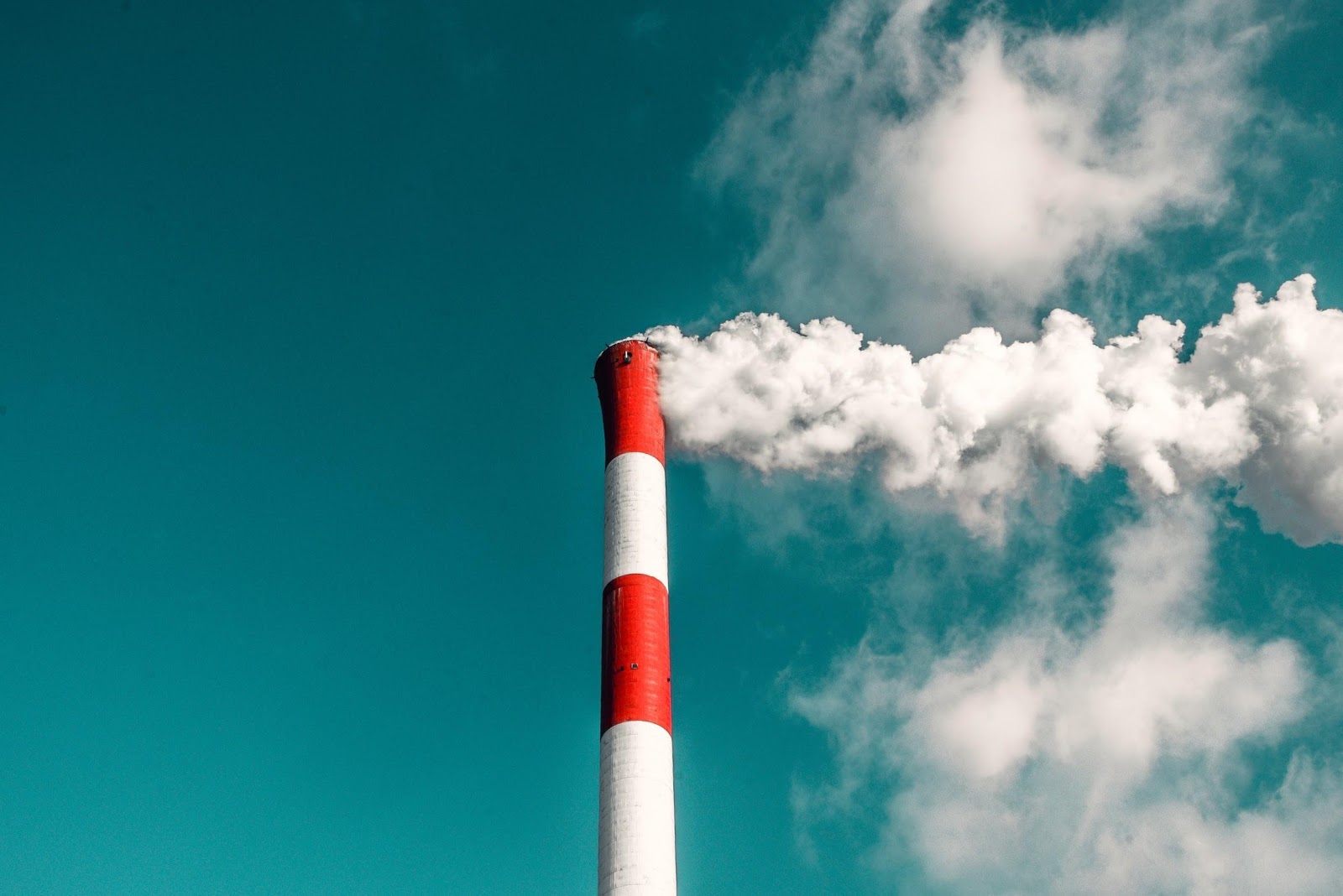 Air pollution is dangerous to our lungs – and our eyes. Now that we’re leaving our houses masked up, we might not be recognising the familiar acrid odours attributed to ad-hoc bouts of haze, nor do we notice particles from Singapore’s ever-growing road traffic (electric vehicles are, after all, quite away from being a thing). The dangers of air pollution to our lungs and our lives have long been established. But did you know that there’s evidence to suggest that air pollution may also negatively impact our eye health?

While Singapore’s National Environment Agency (NEA) constantly monitors the country’s pollution levels, including PM2.5 particle concentration, it’s clear that air pollution cannot be totally attributed to periodic haze. Pollution, and PM2.5 particles, in particular, are caused by burning fuel and chemical reactions that take place in the atmosphere. Forest fires in dry seasons are other factors that contribute to this air pollution.

Another eye disease found to be associated with air pollution is glaucoma, a disease in which the optic nerve at the back of the eye gradually dies, causing blindness. A recent study conducted in the United Kingdom in 2019 found that participants who lived in areas with higher PM2.5 concentrations were 6% more likely to report a diagnosis of glaucoma.

Research has shown us that there seems to be some association between serious eye diseases and air pollution – and we can’t exactly stop pollution worldwide. For now, what’s certain is that air pollution, like all the other potential fallouts from ecological disasters, can be averted with decisive action – which begins with actions as simple as consuming greener products and recycling more.