Plano’s origin story on the run.

From a personal frustration to the most innovative health tech start up in the world in 3 years.

The Plano origin story began in May 2017, as a passing thought.

I was out for my usual 10 km run. Two laps of Albert Park Lake, South Melbourne, Australia. I would often run with my phone at hand. A bad habit that eventually served me well. Although it was intended for only emergencies and to track the metrics of my runs, I had fallen victim to checking and at times responding to notifications all while running. This was probably an early sign of device dependency or even internet addiction syndrome.

I would often find it difficult to refocus my distance vision and then adjust to my running pace after fixating and tapping at a tiny screen. On that evening, this nauseating habit occurred a few times. Frustrated by this, I slowed my pace and fell into deep thought. I wonder how many other people are being unnecessarily distracted by these tiny screens. I was disappointed in myself,
these messages, emails, and other notifications were not important enough to disrupt my outdoor time in nature. The phone became an extension of my being.

The following thoughts and questions were the start of Plano. Here are some that I remember:

My mind was racing, with so many unanswered questions. I knew technology was here to stay and, in many ways, it was advancing the world. But if others were behaving like myself, it would eventually work against us. I made it home from my run. High on endorphins and loaded with questions, I began my research. I was at an advantage because my PhD was in myopia and research was my bread and butter. The dots were connecting. The first draft of Plano’s business plan was completed that same evening. Ironically, the solutions were formed based on using technology and AI alongside education to solve the global problem of childhood myopia and excessive digital screen time in kids. The name Plano, which loosely means free of any optical defocus came a couple of days later at the most unexpected time. The very next day I called two key opinion leaders and mentors, Professors Jonathan Crowston and Tien Yin Wong, who are both ophthalmologists and scientists. They supported the idea, and they continue to support and contribute to what has become the most innovative health tech start up in the world.

For the record, I do not respond to any messages while running now, unless it is from my mum!

Plano was developed with a clear purpose; to save sight and empower lives. 2.6 billion people across the world currently suffer from myopia (short-sightedness). This number is expected to almost double to 5 billion people by 2050, 1 billion of whom will develop high myopia, which often leads to blinding eye conditions and reduced quality of life.

The rise of myopia and other eye health conditions, such as digital eye strain are not the only adverse health outcomes resulting from excessive smart device use. The World Health Organisation (WHO) has now officially classified internet addiction syndrome and gaming disorder as mental health conditions.

With a culture of disruptive thinking grounded in real scientific research, Plano promotes the use of innovative technology to provide a solution to help mitigate the public health, societal, and economic issues posed by these growing global trends.

The science-based Plano application, already patented in Singapore, Japan, and Taiwan, has been adopted by more than 500,000 parents in 10 countries worldwide. Plano’s education and awareness channels, which include its award-winning website, social media channels, best-selling children’s book series, and eye health educational talks have raised awareness about eye health to more than 1 million pair of eyes globally. The company also uses artificial intelligence to identify children most at risk for myopia so that their behaviour can be modified early, and their myopia can be controlled to avoid blindness. Plano was recently awarded the prestigious prize for being the World’s Most Innovative Healthtech Startup in 2020.

The Plano Story is by Hwee Goh and Mo Dirani, and illustrated by David Liew. At age 26, Mo Dirani completed his PhD with the world’s largest twin study on genetic and environmental risk factors of myopia. In 2009, he led the most cited scientific study on myopia in Singapore. These and other research findings form the basis of scientific recommendations embedded within Plano’s ecosystem of solutions and services, including The Plano Adventures book series.

David Liew is the prolific artist behind many of Singapore’s bestselling book series. Besides The Plano Story and The Plano Adventures, he’s well known as the illustrator behind the Ellie Belly and Squirky the Alien series. He’s also published Nightmare on Eat Street, a quirky Gaiman-esque book ostensibly for children but really for adults. David also teaches and is sought after as a graphic recorder. 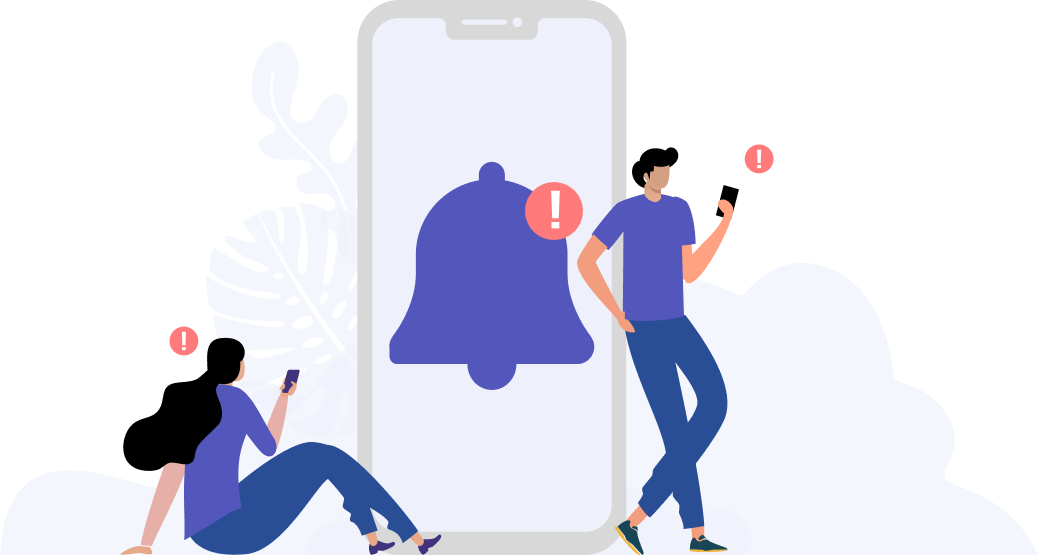