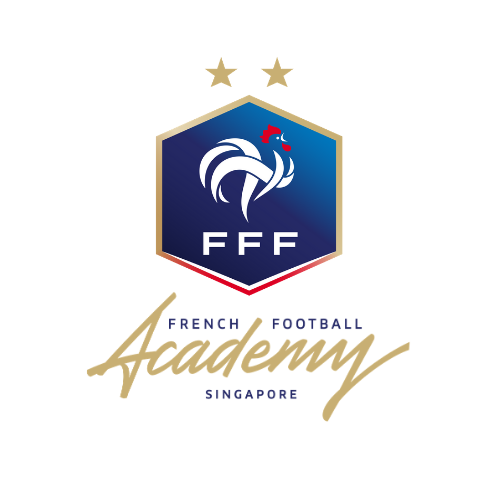 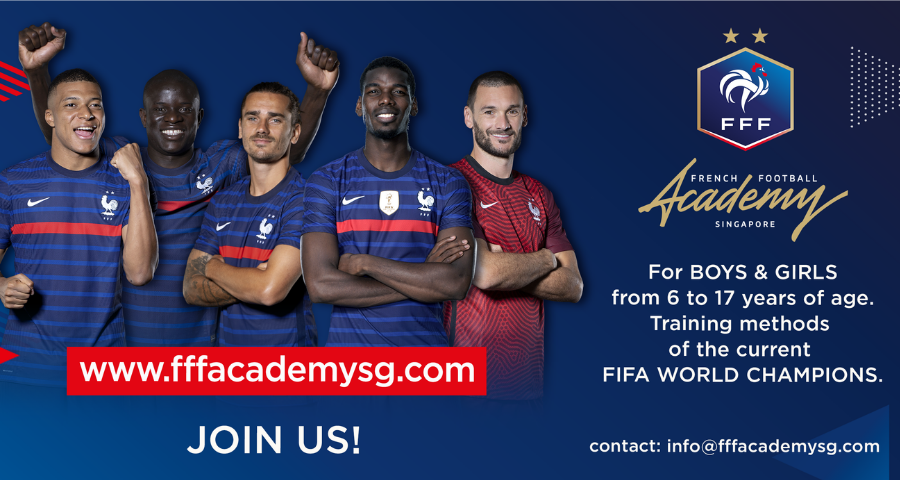 Join the best football academy in Singapore through this 2 month programme! Training for Boys and Girls - from 5 to 17 years of age. FFA the training methods of the current FIFA World Champions and developing the know-how training techniques to football enthusiasts in Singapore!