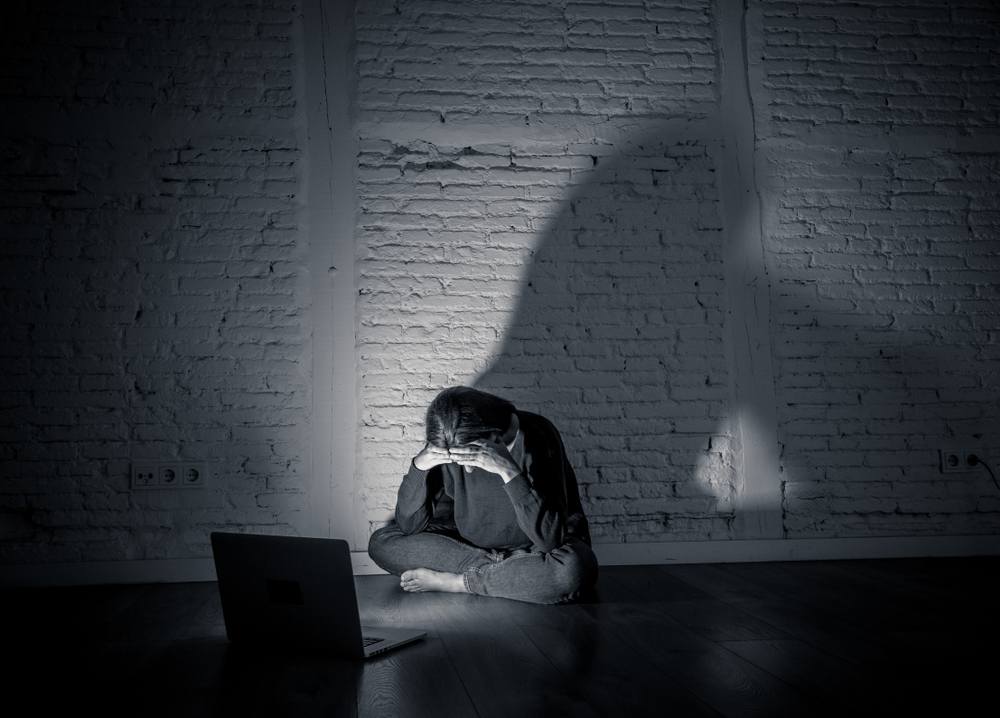 Anonymous and omnipresent. Gone are the days when you could only meet bullies when you are in their vicinity. The digital age has pushed bullying into the online realm in the form of cyberbullying, where the reach of bullies can be extended to anytime and any place.

The phenomenon of cyberbullying is far from uncommon. In the United States, 59% of teenagers surveyed had experienced cyberbullying, in one form or another. Name-calling, public shaming, being threatened, and being the subject of false rumours are all forms of harassment that can be carried out online.

In our hyper-connected age, our children may be vulnerable to cyberbullying. Read on to find out why, how, and the extensive impact that cyberbullying has on children.

Smartphones are everywhere – for a new generation raised on an electronic diet, it’s almost an anomaly not to possess one. Kids who own smartphones, however, have been found to have a higher risk of being cyberbullied.

Having a smartphone greatly increases the amount of digital activity that children can engage in. Advancements in mobile technology have opened up new modes of communication, like messaging and video calls, allowing kids to interact with others faster and more easily than before.

Furthermore, the anonymity afforded by social media sites such as Instagram and Facebook means bad behaviour is difficult to track. Anonymous accounts can be easily created, without incriminating bullies in real-life. This opens the gateway for inconsiderate and toxic actions towards others, without fear of actual repercussions.

Harassment has never been so easy. Hurling hate at someone, for example through posting hurtful comments or sharing content mocking a victim, requires little effort.

Symptoms of Being Cyberbullied

Signs of cyberbullying may vary in children, but the following are warning signs worth watching out for:

How Cyberbullying Can Affect Your Kids

Cyberbullying should not be overlooked. It may be viewed as less severe compared to traditional bullying due to its online nature, but that’s not the case. The effects are alarming – and you should take notice.

The mental and physical toll that cyberbullying takes on victims is no small matter. As parents, we should be aware of the possible red flags to take note of, to manage the problem before it escalates.

Look out for our next article on our tips on what to do to prevent or stop your child from being a victim of cyberbullying!

Explore our specifically designed products and services backed by eye health professionals to help keep your children safe online and their eyes healthy.

Calculate your total screen time over your lifetime

Be Informed About All Things Plano

Stay informed on the latest in eye health, parenting, screen time management and more. Plus, enjoy exclusive offers for your family!