A Nation Wearing Spectacles: Are We All Nerds? | An open discussion 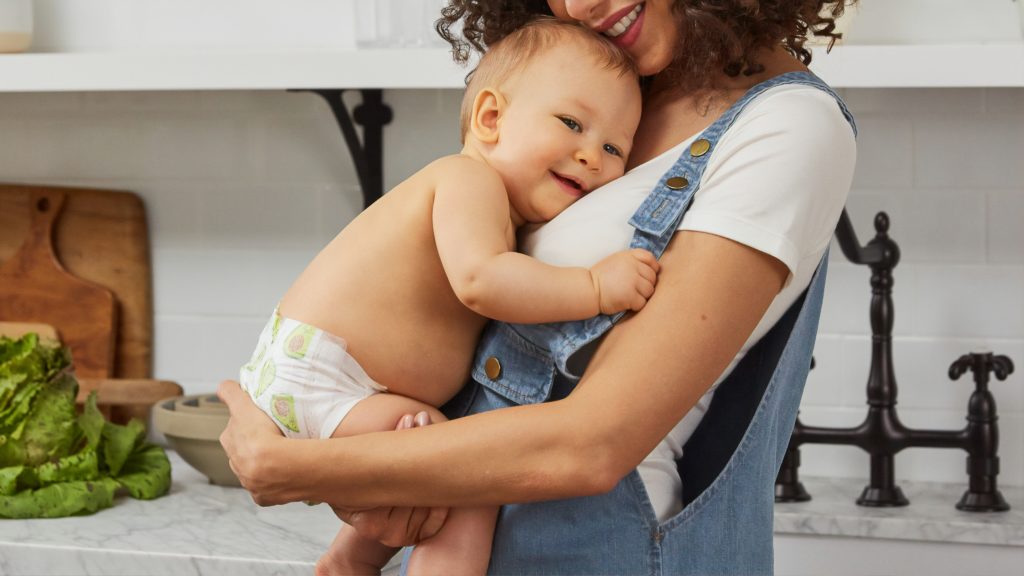 What comes to mind when you think of a ‘nerd’? The stereotypical image of an awkward whiz pushing up a pair of spectacles sliding down his or her nose, buried in a book may arise. It’s hard to imagine a nerd without glasses. The perception played out in TV shows and movies for years that spectacle wearers are bookish and introverted has carried over to real life. But are people who wear glasses really more likely to be nerds or is this just a myth?

It turns out that this idea may have some basis in science. Glasses are often worn to correct a condition called myopia, or short-sightedness. Myopia can be blamed on the fact that people are spending less time outside and more time reading, writing and using technology, which is viewed as typical nerd behaviour. And there is some consolation for glasses-wearers – myopia has been linked to higher intelligence or IQ, according to at least ten studies done.

The link between myopia and nerdiness seems to be well-established, until personality factors are brought into the picture. In a study conducted in Melbourne, findings showed no link between myopia and typical nerdy personality traits like introversion and conscientiousness. Intelligence is not equitable with introversion and shyness. In fact, it’s suggested that the common misperception that intelligent people have nerdy personalities results in the perception that people with glasses are geeky.

But in Singapore, where myopia rates are sky-high, wearing spectacles is often viewed as an indicator of how hardworking you are! It is normal for glasses-wearing students to be deemed as “bookish” or “studious”. The trade-off between clear vision and working hard in school seems to be an accepted fact of life – the strain you put on your eyes is a result of the countless hours spent on your books and work.

However, our health is of utmost importance. The development of myopia should be of high concern and not viewed as a “normal side-effect” of working hard. By 2050, almost half of the world’s population, or 5 billion people, will have myopia. Approximately 1 in 5 of those with myopia will develop high myopia, which can lead to sight-threatening conditions such as retinal detachments and glaucoma. Failing to address this problem early, can increase your risk of developing this more severe form of myopia.

This may not even be necessary if the onset of myopia is slowed. To manage myopia, children need to spend more time outside from an early age, and have regular and timely comprehensive eye tests by trained eye professionals. To encourage this, our Singapore-based health tech company has developed planoApp, an application that helps parents manage their children’s screen time. Outdoor activity can be encouraged during family bonding time, by keeping track and controlling your child’s device usage, whether they are “nerds” or not.