Are our smart devices affecting our mental health?﻿ | Plano 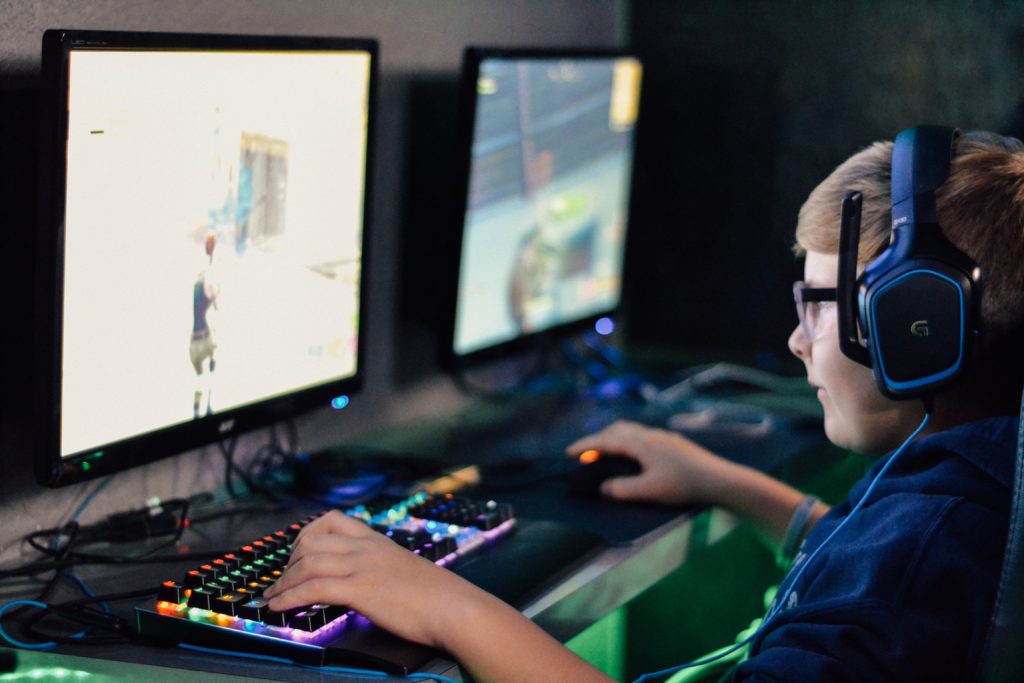 Switch off, shut out. Digital detoxes seem all the rage to de-stress and get away. The general awareness is that moving away from technology to be in touch with nature, to relax and rejuvenate is generally understood to be good for you.

We know that too much device usage can be detrimental for our psyche, so much so that we understand the need to disconnect. But are we aware of the exact repercussions of smart device usage? Here, we examine the truth of whether, and how, smart devices affect our mental health.

Nothing speaks of the age we live in quite like the problems we face. A quintessential 21st-century problem would be “nomophobia”; the fear and anxiety experienced when we go out without our phone. We have become so dependent on our gadgets that life without them seems somewhat unimaginable.

In a 2018 study, adults surveyed in the United Kingdom checked their phones every 12 minutes in a day. When faced with the prospect of going without the internet, about a third of respondents stated that they would feel “lost” or “cut off”, a troubling sign of our dependency.

One big driver of potential addiction is social media – so much so that even former executives have come out to relay their concerns. With curatorial algorithms, pull-to-refresh features and blinking notifications, social media apps are pulling users even further into their depths. With every like and message, we get positively stimulated, which hooks us in to keep checking our phones in wait of another dopamine rush.

In fact, we have become so reliant on our devices that we may even experience our phone buzzing when it’s actually not. Known as phantom phone sensations, it was found that phone usage patterns were indicative of whether such sensations were felt or not.

An indication would be how smartphone addiction has been found to be correlated with depression. For adolescents in particular, with more time spent on media like smartphones and social media, the more likely they were to develop depressive symptoms, and even suicide. Being separated with your phone may even result in greater anxiety.

The connectivity brought about by smart devices means that you’re also able to be constantly contactable and in touch with work. This may make it hard for employees to disengage from work after working hours, bringing along with it higher stress.

These findings, though, come with precautions. As your science teacher probably warned you, correlation is not the same as causality. It may be difficult to prove whether your smart devices truly lead to a higher probability of your mental health worsening. However, the amount of research done in this area should be enough to incite concern about it.

In fact, what influences how your mental health is affected by your devices is your relationship with your device itself, or how involved you are.

Developing a healthy relationship with your devices from young is important in our increasingly technological world. But, for parents, it’s hard to manage your children if you’re not with them constantly. That’s where parental control applications can plug the gap. You can be assured that your kids are using their devices within limits, even if you’re not by their side.

So put that phone away – your devices may give you some instant gratification, but in the long-run, your mental well-being may be at stake.