Trachoma is a disease of the eye and is the leading infectious cause of avoidable blindness. [1,2] It is caused by infection with a certain strain of bacterium called Chlamydia trachomatus and is transmitted by direct or indirect transfer of eye or nasal discharge of infected people, and passed through contact with fingers, contaminated clothes or bedding and certain species of eye-seeking flies. [3,4] Infection is usually acquired when living in close proximity to others with active disease, and the family is the main setting for transmission. Particularly young children who harbor the disease are the principal reservoir of infection. [5]

The following sections will briefly outline the global burden and public health implications of the condition, its causes, the different stages of trachoma, and some insights into its management and treatment. 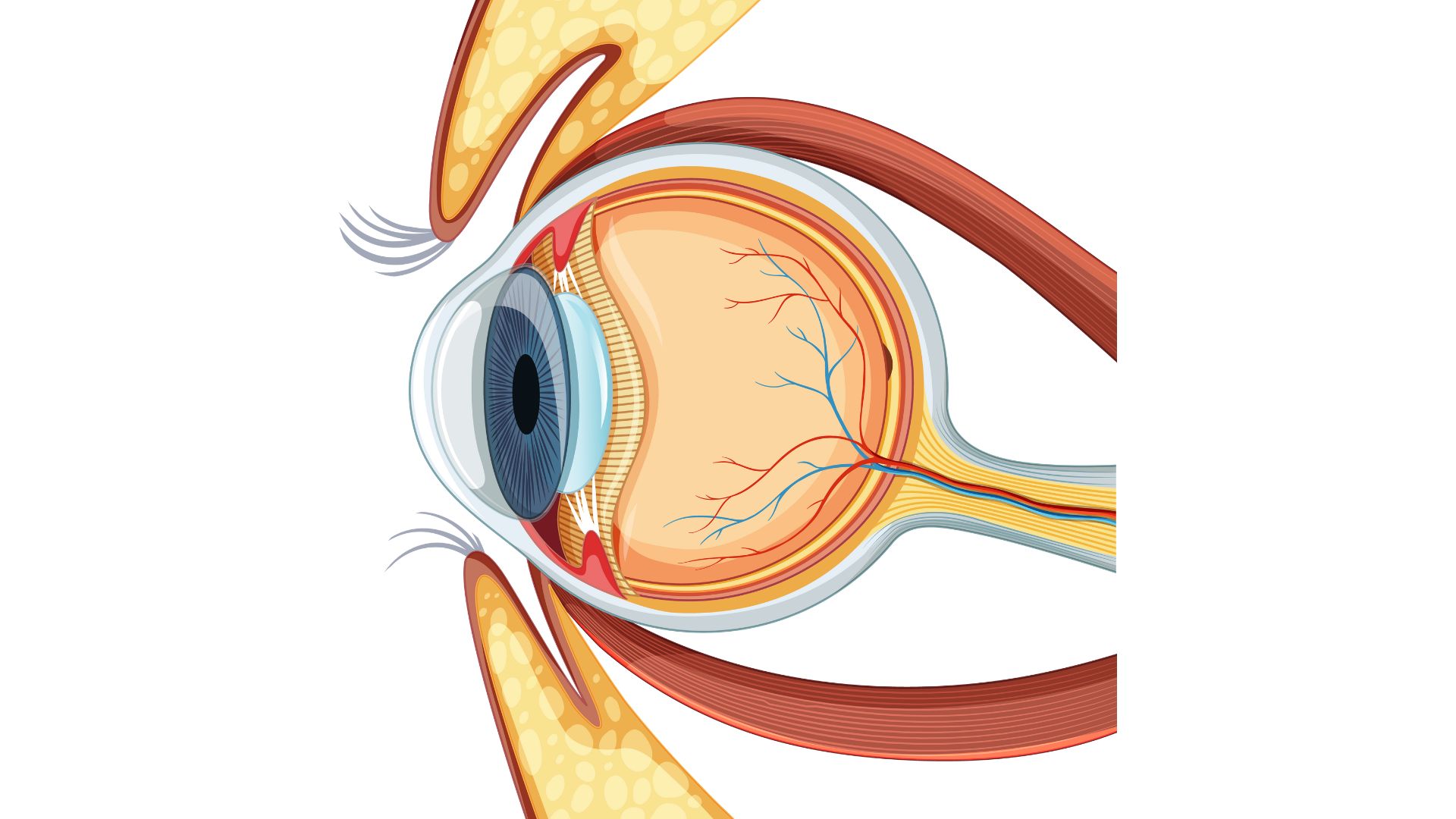 The global burden of trachoma

Trachoma remains to be highly prevalent among communities affected by poverty and are exposed to common environmental risk factors like inadequate hygiene, crowded households, inadequate access to water, sanitation and health care. [9-12] Many trachoma sufferers are mothers and children. [9, 12-13] Women may be more susceptible to the condition than men due to greater contact with children in their role as the primary caretaker of the household. [14]

Trachoma causes a considerable economic burden for individuals and communities in terms of lost productivity from blindness and visual impairment which is estimated to be between US$ 2.9 to 8 billion annually. [4,8]

At what age does trachoma develop

Trachoma can present itself with a number of clinical manifestations that are the result of current or past infections. In areas where trachoma is an endemic, active (inflammatory) trachoma is common among preschool-aged children, with prevalence rates as high as 60–90%. Infection becomes less frequent and shorter in duration with increasing age. [9]

Repeated episodes of active trachoma can scar the eyelids, and, in some individuals, leads to trachomatous trichiasis (TT), in which one or more eyelashes from the upper eyelid to turn inwards and touch the eyeball. [8] TT is an extremely painful eye condition. It can be corrected surgically but, if left untreated, may lead to corneal opacification, low vision and blindness. The age at which this occurs depends on several factors including local transmission intensity. In very highly endemic communities, it can occur in childhood, though the onset of visual impairment between the ages of 30 and 40 years is more typical. Blindness from trachoma is irreversible. [9]

The grading system developed by the World Health Organization (WHO) is used to classify the five stages of blinding trachoma. The different stages of trachoma are characterized by the clinical presentations of the disease that are seen in the affected eye as the disease progresses.

The WHO simplified trachoma grading system presented below includes five clinical signs of the disease, each of which can be present or absent in a person with trachoma. [15]

If you experience any of these signs and symptoms, schedule an appointment with an eye health professional to get your eyes checked. It is also important to note that the development of myopia may even start before symptoms appear, which makes going for regular and timely eye checks that much more essential.

Elimination of trachoma as a public health problem

Trachoma can be classified as the community-level eye disease, thus the fight against it should also start at the community level and the SAFE strategy provides a feasible way to eliminate the disease. [17]

WHO-recommended “SAFE strategy” for the prevention and treatment of trachoma based on community intervention is a package of inter­ventions comprising of four key components: [18]

The reduction in the transmission of trachoma can occur through general socioeconomic improvement or specific implementation of the antibiotics, facial cleanliness and environmental improvement components of the SAFE strategy for trachoma elimination. [19, 20-22]

The S component of the SAFE strategy is a public health intervention, including active case finding if necessary, recommended when the prevalence of TT “unknown to the health system” is ≥0.2% among people aged ≥15 years. The A, F and E components of SAFE are recom­mended for districts in which the prevalence of the active trachoma sign “trachomatous inflammation—follicu­lar” (TF) is ≥5% in children aged 1–9 years. In such districts, all residents should be offered antibiotic treat­ment annually, the planned number of rounds depend­ing on the most recent estimate of TF prevalence. [23-27]

Elimination of trachoma as a public health problem is defined as:

(ii) a prevalence of trachomatous inflammation-follicular (TF) in children aged 1–9 years of < 5%, in each formerly endemic district. TT “unknown to the system” excludes TT in individuals with postsurgical recurrence, TT in individuals who have refused surgery, and TT in individuals who are listed for surgery but have not yet received an operation, but for whom a surgical date has been set. There must also be written evidence that the health system is able to identify and manage incident TT cases, using defined strategies, with evidence of appropriate financial resources to implement those strategies. [28-30]

The proportion of individuals showing clinical signs of trachoma (prevalence) amongst specific age groups in a district remains the key indicator for guiding trachoma control program. WHO recommends using the prevalence of TF in children between 1-9 years and TT in adults aged 15 and over for deciding where to implement different components of the SAFE strategy. [25, 28, 31]

Despite all the efforts made so far, not having enough resources, hard-to-reach populations, inequity, environmental threats and humanitarian crisis remain to be the challenge for the global effort to eliminate trachoma as a public health problem. [27]

The information, include but not limited to, text, graphics, images and other material contained on this website are for informational purposes only. No material on this site is intended to be a substitute for professional medical advice, diagnosis or treatment. Always seek the advice of your physician or other qualified health care provider with any questions you may have regarding a medical condition or treatment and before undertaking a new healthcare regimen, and never disregard professional medical advice or delay in seeking it because of something you have read on this website.

[2]      Thylefors B. The World Health Organization’s programme for the prevention of

Could contribute to transmission of Chlamydia trachomatis infection in trachoma. PLoS Negl

The global distribution of trachoma: why an updated atlas is needed. PLoS Neglected Tropical