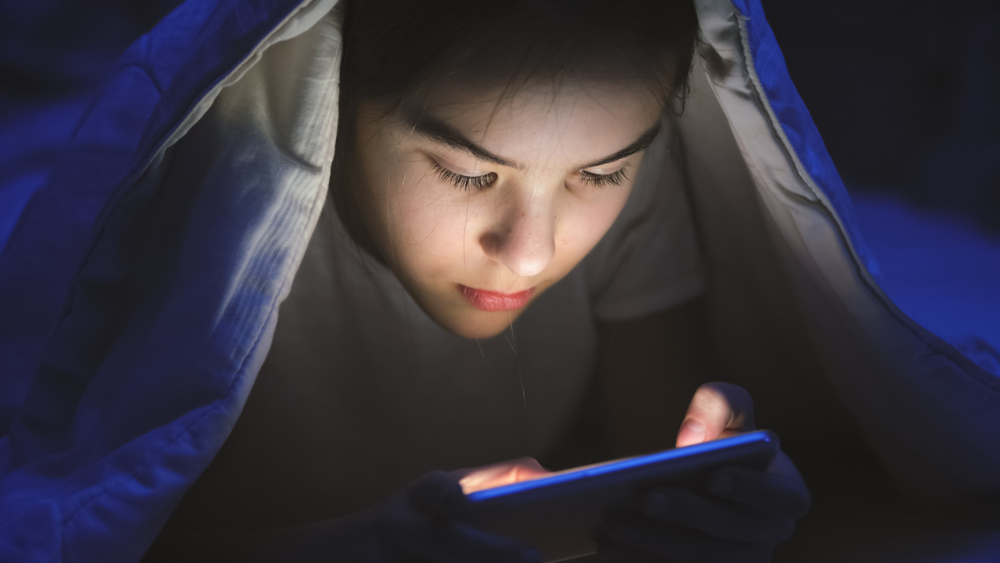 It’s a raging bull staring right at your face, holding your gaze, trying to break you down. Smartphone addiction can be mentally wearing, but with the right help, you too can overcome addiction’s tight grasp.

Caught in the vortex of the internet

We’ve all been there – the mindless browsing on Instagram and Facebook right before bed and after waking up, the compulsive need to bring your phone to the washroom, the inability to concentrate with your smartphone nearby. And let’s not get started when you feel a buzz or hear a ping from your phone. Who’s contacting me? Did someone like my latest photo? Are there cool and exciting updates? There’s always this desire to be on top of everything. For our children growing up in today’s digital age, there’s no denying that most of them experience this too.

While social media can be fun, it has also been reported as one of the most threatening platforms to our mental health. Since the inception of Instagram and Facebook stories in 2016 and 2017, respectively, our frivolous (and, at times obsessive) need to ‘know more’ drastically augmented. According to a report done by the Royal Society of Public Health, Instagram trumped the list as the most damaging application to teens’ mental well-being.

And yet our children carry on scrolling, scrolling, and scrolling. They tap, a few times, stare at the screen and – “oh look! Kendall Jenner just started an Instagram Live video. A few minutes won’t hurt, right?” We’ve seen it unfold: Those minutes turn into hours, the cycle repeats, and nothing changes. We remind them time and again to keep their phones away and we know time and again that an argument will ensue.

Their eyes become slaves to the screen and symptoms of smartphone addiction begin to surface:

It’s a small phone, but it glares at you with so much power over your life. How do you release yourself from its capture?

When addiction seizes us, detaching from it can be excruciating. It’s another sore layer that adds to the mental anguish that comes as a consequence of trying to curb addiction. Smartphone addiction withdrawals can take the form of heightened irritability, tension, restlessness; a loss of purpose without one’s phone.

Not all hope is lost though. You can take matters into your own hands! A recent digital detox phenomena in South Korea has seen South Korean teenagers checking themselves into detox centers to curb their smartphone addiction.

Smartphone addiction is rampant in South Korea. A survey conducted by the South Korean National Information Society Agency found that 43% found it hard to control the time spent on their smartphones. Personal anecdotes were shared by South Korean teenagers too. A teenager cited an instance when she knew she had to stop using her phone, but didn’t until dawn broke. The teenager noticed this about herself and checked herself into a smartphone detox center.

For many of us, we don’t have access to a digital detox center. However, that doesn’t mean we shouldn’t do anything about our excessive smartphone use. It may not be a replacement for detox centers, but parent apps like plano can help curb your child’s excessive device use. The app runs in the background of your child’s phone and reminds your child to take a break every 30 minutes from the screen. It also allows you, the parent, to set no-device time zones for your child so you can help limit their screen time too. If your child follows these prompts, they get to earn points. These points can then be used to request for fun items and activities in the planoShop to show your child that there is fun away from the screen.