Parenting Tips: Manage Your Children's Screen Time With The 3 Cs

Amid the pandemic, parents might find it harder than ever to manage their children’s screen time, especially while working from home. After all, how much is too much? Imposing a blanket ban after two hours of screen time might be impractical. This is especially when your child needs to discuss the details for a group project. Or even finishing their online homework after that. Doctor Jenny Radesky, the author of the American Academy of Pediatrics’ 2016 digital media guidelines, tells us how three Cs can help with managing your children’s screen time.

The statement published by the American Academy of Pediatrics on 17 March 2020 reflected on this concerning trend of increasing device screen time in children. In short, managing your children’s screen time, though important, isn’t about meeting some sort of strict standard. Instead, look at it as something to strive towards together as a family. Applying the three Cs that Doctor Radesky and others dubbed – child, content, and context, would help.

Here, Doctor Radesky deferred to parents’ superior knowledge with regards to their children’s behaviour. Parents should try to investigate what screen-based activities their children are most addicted to. Manage those screen-based activities first rather than completely canceling out all forms of screen time at once. For example, if your child is prone to spending far too much time on gaming, that’s a surefire sign that it might pay dividends to limit that form of screen time over others.

Attempting to qualify rather than quantify screen time is another helpful tool to manage digital device use. Consuming media from reputable sources that entertain as well as educate means that at the very least, your child wouldn’t be necessarily “wasting” their time on screens. Overstimulating, frenetic television shows should be avoided to prevent over-exciting your children, for example. That said, it doesn’t mean that stimulation has to be avoided altogether. Children may be allowed to play multiplayer games as a form of social interaction. Cutting that off entirely wouldn’t do good to children either. 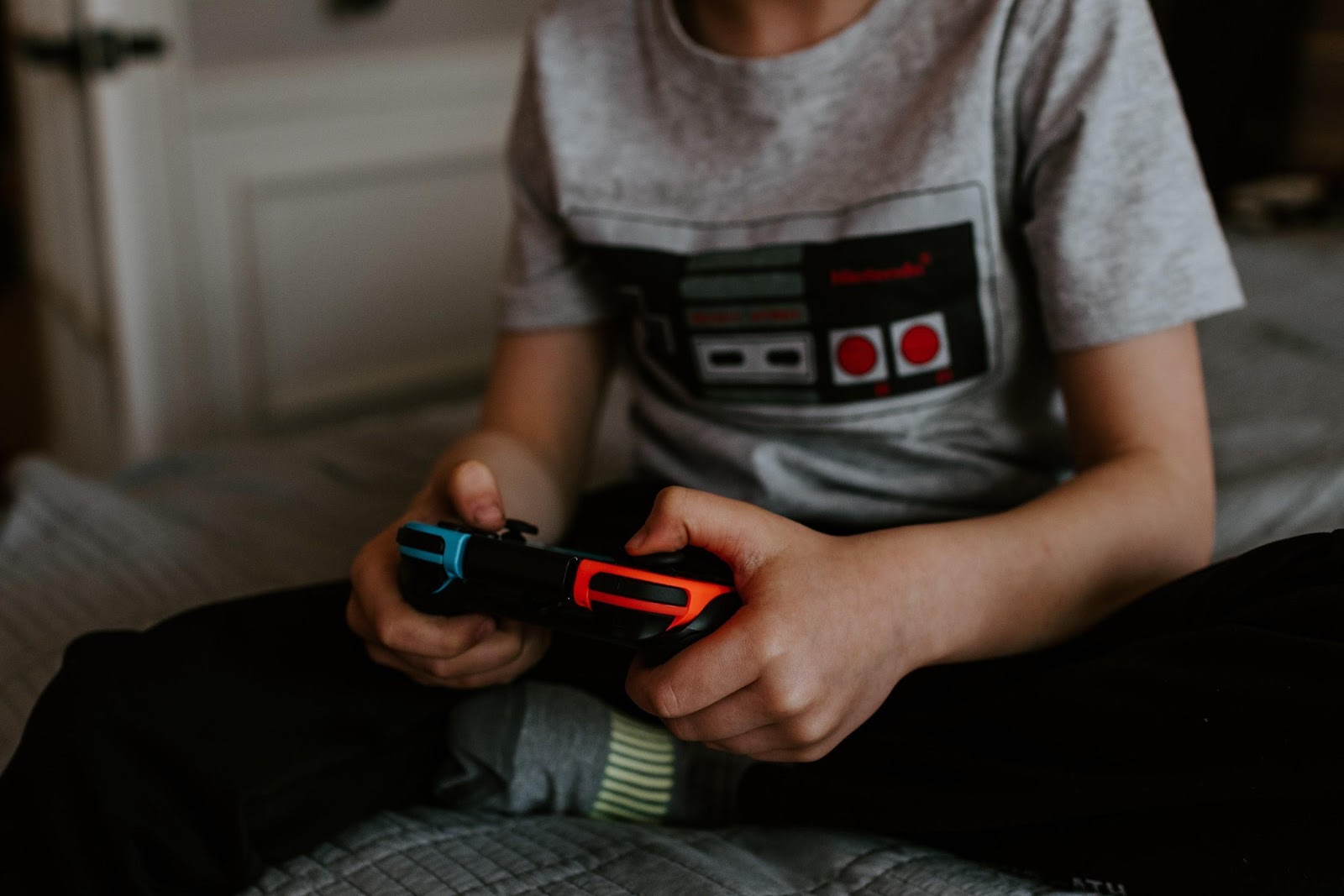 The way we interact with our children’s media use is also another important factor. Simply put, don’t be aloof or judgmental. Connecting your child’s media use with real-world examples can help your children get something more out of their screen time. Watching a documentary about polar bears could lead to a visit to the zoo, further cementing a positive relationship between you, your children, device screen time, and the outside world. Framing digital device use as a sort of guilty pleasure to be hidden from parents under blankets after bedtime would necessarily be less desirable than healthier, happier ways of managing your child’s screen time.

It is important to take note that every child is unique in their own way. Thus it is always good to understand your child better to see how you might implement the three Cs. As with most things, communication is key. Do also spend some time discussing with your child first before enforcing any hard rules. Empowering children will go a long way to make sure they comply with these rules, even when you’re not right by their side.