More and more people, including your beloved child, are becoming or are already addicted to their screens. Just observe your child constantly interacting with a screen more than with you or other family members. Even when your child is walking on the road, your child might be looking at the screen. Your observations on such behaviour is backed up by data, such as a 2018 Pew Research Center study. In this study, more than half of the teenagers surveyed admitted their concerns about spending too much time on their screens. Furthermore, research from around the world is starting to find that excessive screen time may even lead to depression. 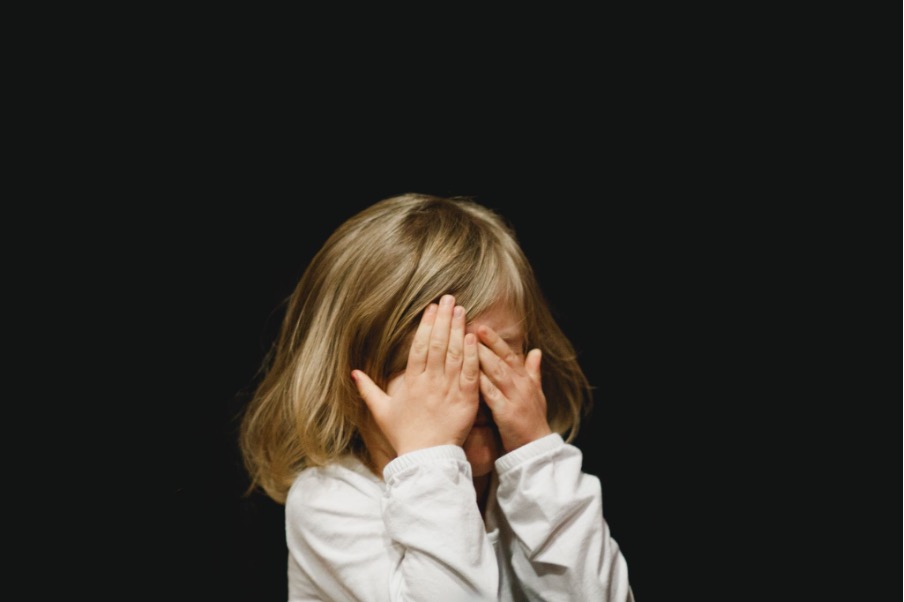 What screen time can do to the brain

An Adolescent Brain Cognitive Development (ABCD) study conducted by the National Institute of Health in the United States reveals that MRI scans discovered notable differences in the brains of some children who claimed that they were using electronic devices for more than 7 hours daily. Furthermore, children who spent more than 2 hours daily on the screen received lower scores for language and thinking assessments.

The studies reveal dismal findings on how prolonged screen time is associated with reduced mental health, including depression.

For example, based on a study by Jean Twenge, 48% of teenagers who had prolonged screen times via texting, social media and gaming contemplated suicide. The data revealed that teenagers who spent more time socialising with friends in real life, doing sports, homework, and going to church had a lower risk for poor mental health and depression.

Another article by Victoria L. Dunckley, M.D., the author of Reset Your Child’s Brain, revealed that many parents have the misconception that interactive screen time such as gaming, texting and emailing are not harmful for their children.

The reality is that such interactive screen time is more likely to result in mood and sleep disorders due to obsessive use and hyperarousal. Children who are exposed to excessive screen time can also be victims of cyberbullying and suffer from depression or other mental health issues. Indeed, a Pew Research study showed that around 40% of teenagers say they feel anxious when they do not have their mobile phones with them. Overall, 56% of teenagers related feeling lonely, agitated or anxious when they did not have their mobile devices with them.

Moreover, light emitted from screens at night when lights are turned off restricts melatonin, the hormone that impacts circadian rhythms. Light is the primary  cue used by the body to differentiate between night and day. Almost constant light exposure disrupts the body’s behavioural and biological rhythms, resulting in adverse health consequences such as mood disorders.  Blue light from LED screens raises stress hormones like cortisol and changes the mood of children about to go to sleep. When children are feeling stressed, they find it more difficult to fall asleep.

Besides, some view the increase in depression as proof that the interactions social media users have with each other virtually are less emotionally satisfying, leaving these users feeling socially alienated. Alexandra Hamlet, PsyD, a clinical psychologist at the Child Mind Institute, for instance, asserts that the less a child is connected with another person in an emotionally satisfying and sympathetic way, the more one is going to feel socially isolated and empty.

Jerry Bubrick, PhD, a clinical psychologist at the Child Mind Institute, notices that FOMO, or the “fear of missing out” is really the anxiety of not being linked to our social world in real life. The requirement to feel connected occasionally outweighs whatever situation people might find themselves in at the present moment.

How can you limit screen time for your child?

Some of the ways you could limit screen time for your child include: